John Lawrie Decom, a metal recycling specialist, has completed the final stages of the Buchan Alpha decommissioning project in the UK.

Buchan Alpha, a semi-submersible moored floating production vessel weighing 12,000 tonnes, was built in 1973 as a drilling rig and converted for production purposes in Stornoway between 1978-80.

The vessel started production in 1981 from Repsol Sinopec’s Buchan field, located in blocks 21/1A and 20/5A, and has subsequently also produced from the nearby Hannay field.

Production ceased on 12 May 2017, having produced around 148mm barrels of oil.

The Buchan Alpha arrived in Lerwick, Shetland for disposal in August 2017.

The contract for dismantling and recycling of the unit was awarded to Veolia in June 2017 and Veolia worked on the project with its strategic partner in decommissioning, Peterson.

The topsides downsized at Veolia’s Dales Voe site in Lerwick. Now, the final stage of Buchan Alpha decommissioning has been completed by John Lawrie.

In an update on Tuesday, John Lawrie said that, following extensive engineering planning and analysis, its decommissioning team worked to downsize the four pontoon structures and associated steelwork, processing 2,841 tonnes of steel for recycling in 37 days and 1,628 manhours.

The team achieved a 100 per cent recycling rate in the process.

The final stage of the project involved the Buchan Alpha pontoons being moved from their storage location onto the quayside at Greenhead Base by Ocean Kinetics, who then brought in the services of John Lawrie to complete the final phase of the three-year project.

Dave Weston, MD, commented: “We are delighted to have been part of the final stages of this project, with our local facilities in Shetland being utilised to process all the waste metal.

When it comes to the field, Repsol Sinopec in March last year filed its draft decommissioning plans to the UK authorities for the Buchan and Hannay fields located in the UK North Sea.

Both fields produced via the Buchan Alpha floating production unit but were isolated in 2017 when the FPU was removed from station. 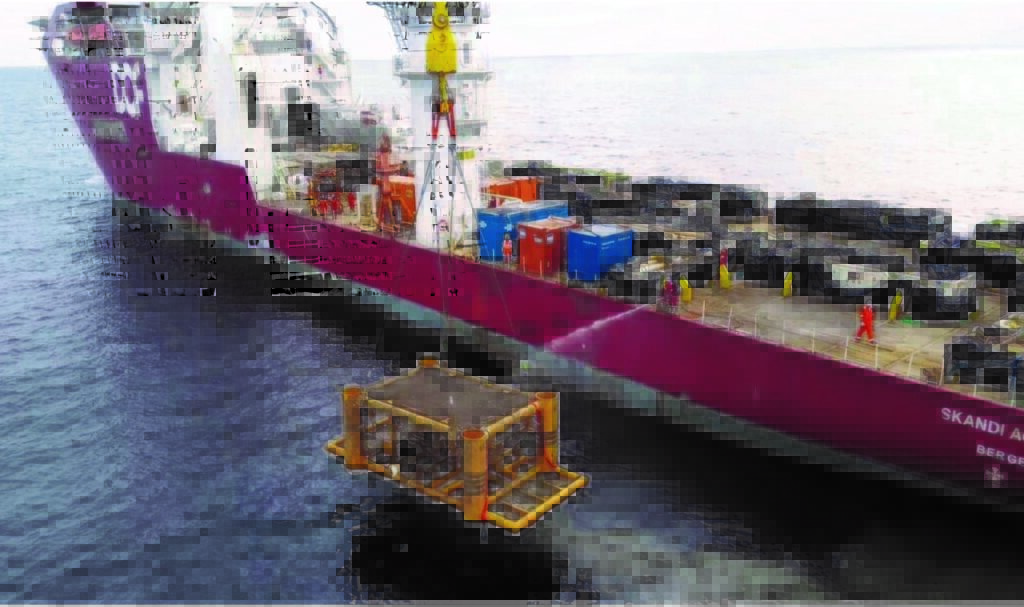