Finland, Estonia to apply for EU funds for Balticconnetor project

The Ministerial Committee on Economic Policy decided that Finland will apply for funding in the European Union PCI application together with Estonia for the Balticconnector gas pipeline between the two countries.

A State-owned company will be established, whose mandate will be to implement Finland’s part of Balticconnector. The application deadline is 14 December 2015, a statement from the Finnish government revealed.

Minister of Economic Affairs Olli Rehn said that when completed, the Balticconnector pipeline will link Finland with European gas networks and open the Finnish gas market to competition.

“The Balticconnector gas pipeline cannot be implemented without substantial European investment funding. To carry out the project, Finland will need 75% from the Connecting Europe Facility of the EU,” Rehn said.

In line with the Ministerial Committee’s decision, Finland will inform the Estonian Government that Gasum will hand over the responsibility for the regional LNG terminal to a project coordinator designated by Estonia.

The roadmap included the building of the planned Balticconnector gas pipeline and the construction of a large-scale LNG terminal in Finland, which would then provide liquefied natural gas to users in the region. A small-scale LNG terminal would also be built in Estonia for distribution of gas and security of supply. 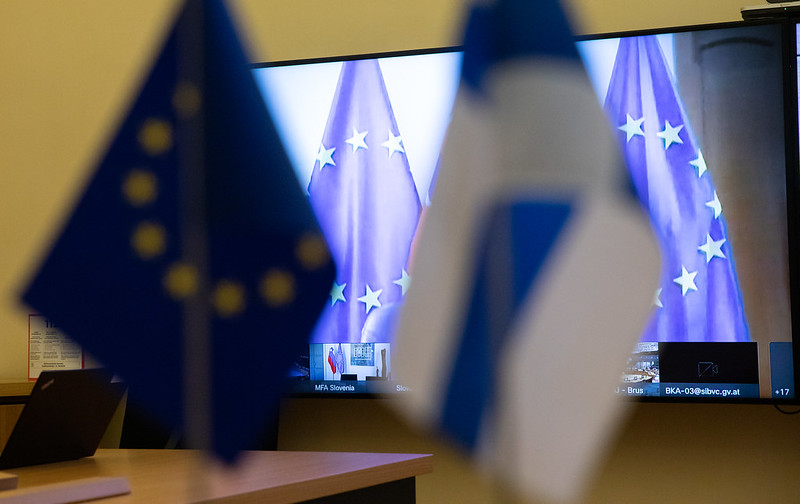