Wärtsilä Corporation announced its interim report for the period from January to September 2012.

Highlights of the review period January-September 2012

Björn Rosengren, president and CEO said: “Despite the continuing uncertainty in the global economy and the tough market conditions, both our order intake and net sales developed well. In the third quarter they were up by 14% and 28% respectively. Ship Power’s year-on-year performance is strong, and has been supported by both an active offshore sector and the Hamworthy acquisition.

“Among the highlights are a major engine and propulsion equipment order for six Brazilian drillships from Jurong Shipyard Pte Ltd, and three platform supply vessel related orders from Statoil, as well as the first four ballast water management system orders.Wärtsilä again received a record power plant order, this time for an approximately 600 MW power plant to be constructed in Jordan. It will be the world’s largest tri-fuel power plant. I am also happy to note that the growth trend for Services continues, regardless of the difficult market environment that many of our marine service customers are experiencing.

We believe that net sales will grow this year by around 10-15%, which is more than originally estimated. Our profitability now stands at 10.3% and we believe it will improve in the fourth quarter. As a result, we expect profitability for the full year to be 10.5-11%.” 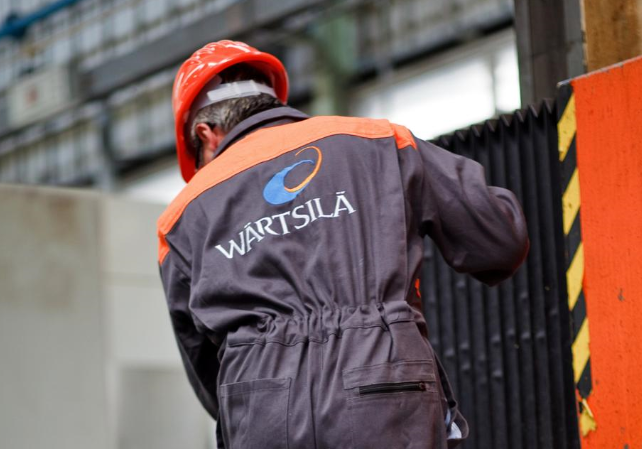