Finnlines Group’s profitability growth is impressive and the fleet is ready for 2015, Emanuelle Grimaldi, President and CEO of the group said in Q3 report.

As explained by Grimaldi, the third quarter result amounting to EUR 18.1 million, marks the fourth consecutive quarter “with impressive over EUR 10 million improvement when compared to previous year.”

“The January-September result for the reporting period amounting to EUR 33.2 million, again, is a record result in eight years. Despite of a somewhat uncertain economic environment we have been able to improve further our profitability,” he said.

The company noted that higher cargo volumes have increased the capacity utilisation of the group’s  vessels, resulting in lower costs and improved efficiency.

Grimaldi added that fuel consumption was reduced in the first nine months of the year by 4.9 per cent with benefit for both the environment and company results.

The company is targeting further upgrade of its capital structure, as it continues to “analyse every vessel and every line in order to investigate whether there is opportunity for profitable operations in the current market situation and need to react if overcapacity exists.”

Finnlines has further reduced its interest bearing debt improving its equity ratio to 38.6 per cent.

“We are progressing well with our capex programme and after implementation we will have the strongest fleet in the Baltic Sea with scrubbers installed and efficient fuel economy with new propulsion systems.

In fact, when measured at the EBITDA level Finnlines Group is likely to make its best or second best EBITDA since the beginning of this century.”

According to the report, Finnlines result before taxes is expected to continue to be better for the remaining part of 2014 compared to the corresponding period in the previous year. 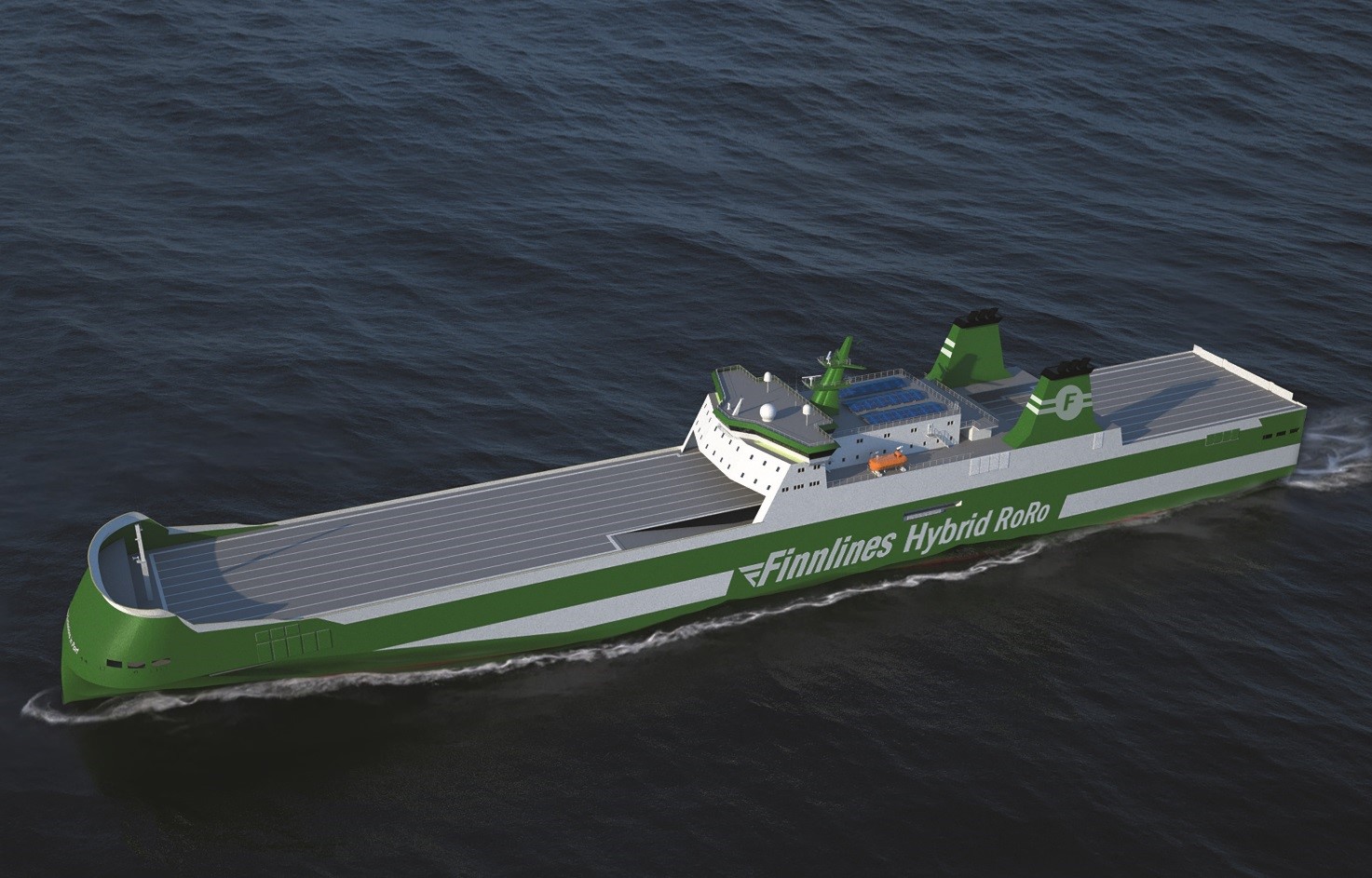