Fire-Damaged Yantian Express to Be Repaired in Asia

Fire-stricken containership Yantian Express would sail for Asia for repairs, according to German shipping major Hapag-Lloyd.

After it discharges all of its cargo at a terminal in Halifax, where it moored on May 21, the vessel will have to load back empty containers to achieve the necessary stability criteria for a subsequent safe passage to Asia where it would undergo permanent repairs, the company explained.

Due to particular complexity of the operational handling and the fire damage sustained, all of the vessel’s cargo of over 3,200 containers would be offloaded in an operation estimated to last 85 hours.

During this time, the Yantian Express is required to shift along the berth in order to allow access to other regularly scheduled vessels, and thereafter shift back in order to resume cargo operations.

“We anticipate that the actual discharge operation will take 12 days or more,” Hapag-Lloyd earlier said.

The 2002-built ship suffered a fire in the North Atlantic, around 650 nautical miles off the Canadian coast, on January 3, 2019. A month later, the Yantian Express berthed in Freeport, Bahamas, for an evaluation process and cargo discharge preparation. 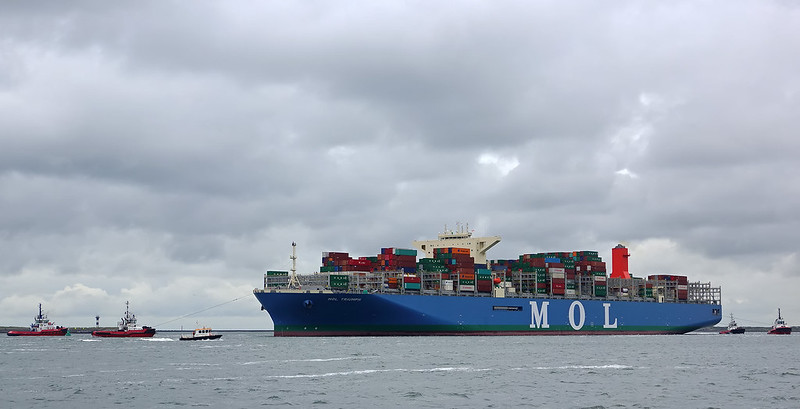