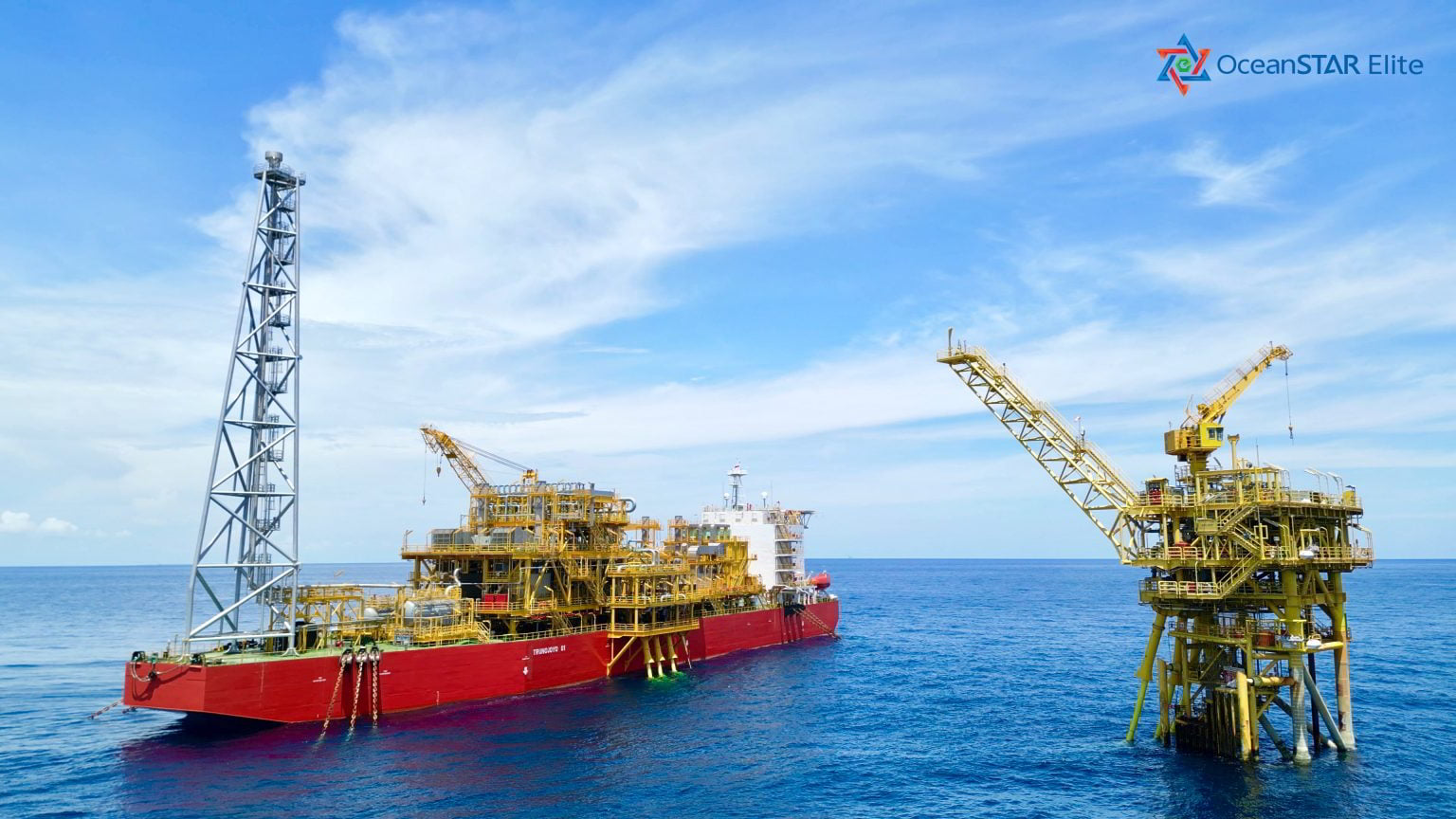 A gas field, which is part of a development project covering a cluster of satellite fields located offshore Indonesia, has been brought on stream.

The start of production at the MDA gas field, “the largest gas field of the 3M project in Indonesia,” was announced by China’s CNOOC on Tuesday.

The 3M project, which consists of three gas fields – MDA, MBH and MDK – with a total of nine gas-producing wells, is located approximately 75 kilometres southeast of Madura Island in the Madura Strait, East Java, in an average water depth of around 80 metres.

According to CNOOC, the main production facility is a floating production unit (FPU) called Trunojoyo 01, which will undertake the natural gas production and treatment process. This FPU was constructed in China with a design capacity of 175 million cubic feet per day (MMcf/d).

The FPU Trunojoyo 01, which was made for the MDA, MBH and MDK fields in the Madura Strait, has a length of 160 meters and a width of 32 meters. The gas is expected to be exported through the existing 28-inch Indonesia East Java Gas Pipeline (EJGP) to be sold to buyers on the island of Java.

OceanSTAR revealed recently that the hookup of this FPU was completed in September and the first gas was expected in the fourth quarter of 2022.

The MBH gas field started production in October and CNOOC underscored that once the five gas-producing wells from the MDA field are put on stream, the 3M project is expected to reach a peak daily production of approximately 127 MMcf/d. 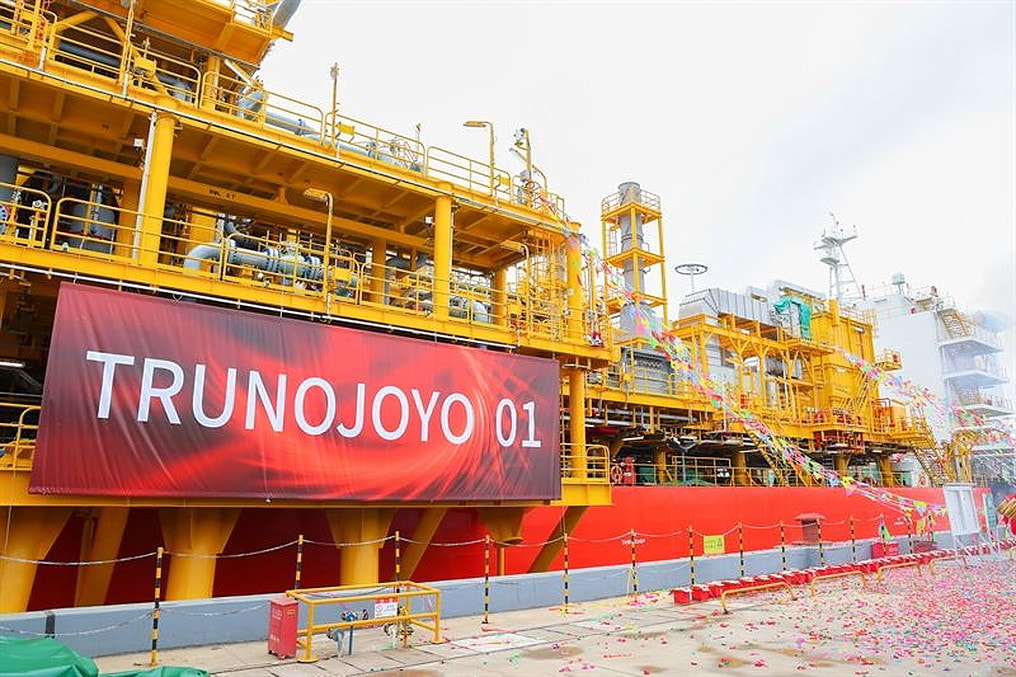 New floating production unit ready to be towed for installation off Indonesia
Posted: 5 months ago
Petrobras and CNOOC seal another deal for Búzios field
Posted: about 1 month ago
Premium
WATCH: Türkiye edging closer to first gas from giant Black Sea project as pipe laying work wraps up
Posted: 2 months ago