Oil and gas company Wintershall Noordzee has started up the production of the D12-B3 well, the Sillimanite South field discovery well located in the Southern North Sea.

Wintershall Noordzee is a 50:50 Joint Venture of Wintershall Dea and Gazprom.

Discovered in June 2015, the unitized Sillimanite gas field stretches across the UK and the Dutch Continental Shelves and is located approximately 200 kilometres off the coast of Den Helder.

This gas field was discovered last year following the completion of the second Sillimanite development well which was taken into production in June last year.

The D12-B3 well is the third new well which Wintershall Noordzee has taken into production in 2020.

The Sillimanite South field discovery well was directly converted from an exploration well to a production well.

“Delivery of a well directly from the exploration phase straight into the production phase is a unique performance in itself. Doing so whilst having to operate under stringent measures due to the COVID-19 pandemic makes it even more so”, says Jone Hess, Managing Director of Wintershall Noordzee B.V.

“The fact that we worked together with our own strong, dedicated team and those of Maersk Drilling, our supply-chain as well as our partners, made this possible. I am extremely proud that we delivered what we promised whilst keeping everyone involved safe and healthy. A job very well done”.

Wintershall Noordzee, as the operator, holds a 39.7 per cent stake in the Sillimanite development. 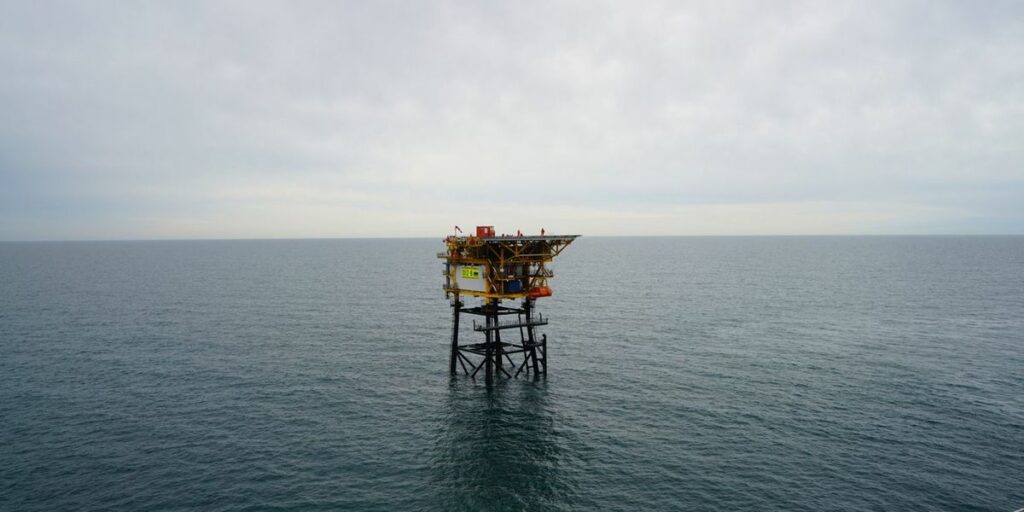