Japanese government officials have revealed that the country’s first offshore wind farm is expected to begin producing electricity in January 2013.

It is being jointly developed by the New Energy and Industrial Technology Development Organization (NEDO) and Tokyo Electric Power.

Due to the Fukushima disaster last year, Japan is strongly working on generating energy from renewable sources. At the moment its nuclear capacity totals at 46.15GW, therefore, a lot of work still needs to be done.

The first offshore wind farm is located off the coast of Choshi, east of Tokyo. 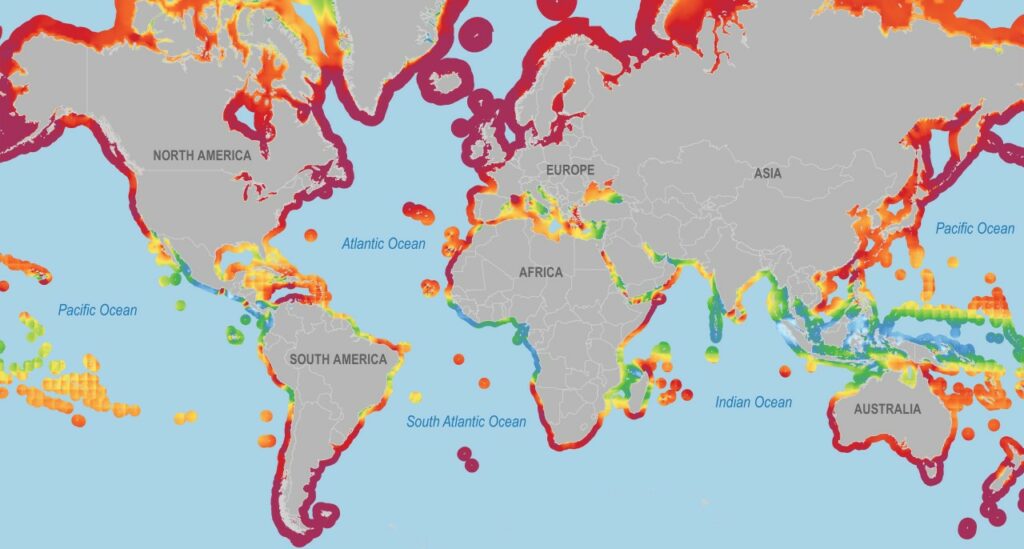