Financial performance of Port Everglades has historically been strong. DSCR on the senior lien has averaged 2.3x since 2000, including refunding savings produced in fiscal 2012 by the 2011A, B, and C issuances. The port has maintained strong cash and investment balances in recent years as well, with 943 days cash on hand on the balance sheet in FY2013 ($206 million cash and investments in FY2011, $226 million as of September 2012, and $194 million in FY2013) while paying for capital improvements.

The port intends to continue the use of these funds for pay-go capital investments in its capital program.

Looking forward, senior coverage is expected to migrate south of 2.0x as future debt service associated with the Port’s capital program comes online. The largest elements of the program are port-wide dredging projects and the Southport Turning Notch Extension project, which will add five new berths for container ships.

Combined these projects make up $219 million out of the $528 million program. 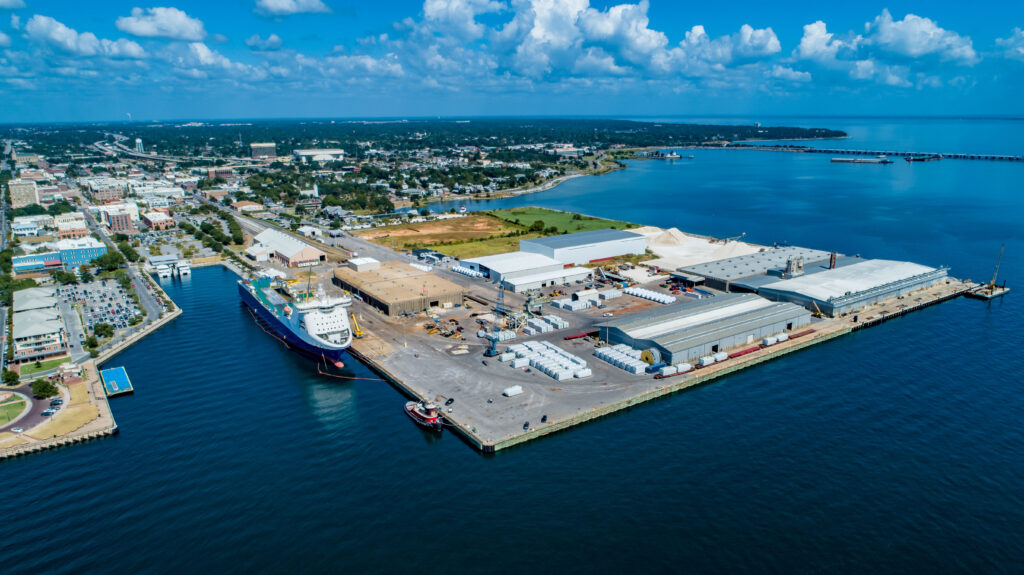