The Port benefits from stable revenue streams from various business lines (cruise operations 50% of revenues, container 40%). The Port does have some exposure to fluctuations in the cruise business and to the competitive port environment in South Florida and the south eastern seaboard.

The County is issuing $377 million in Seaport Revenue Bonds in order to pay costs of certain capital expenditures for seaport facilities, including the funding of channel dredging, wharf improvements, crane purchases, tunnel construction, and other improvements; and to refund certain bonds previously issued by the County. 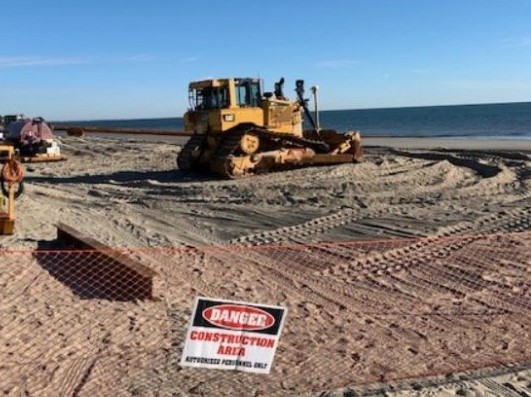