The framework agreement executed on July 4th 2012 between five Polish companies, i.e. PGNiG, ENEA, KGHM Polska Miedź, PGE and TAURON Polska Energia, will help accelerate shale gas exploration work. In accordance with the agreement, estimated expenditure on gas exploration, appraisal and production at the first three pad locations (Kochanowo, Częstkowo and Tępcz) will amount to PLN 1.72bn. First gas produced as part of the joint project may be expected to flow in 2016.

Under the agreement, joint work will be conducted on a part of the Wejherowo licence held by PGNiG, and specifically on the Kochanowo, Częstkowo and Tępcz pads (the KCT project), where preliminary surveys and analyses have confirmed the presence of shale gas. The area in the Wejherowo licence covered by the cooperation agreement is ca. 160 sq km. Each of the investors will have a specific percentage share in the KCT project budget, with estimated budget expenditure of up to PLN 1.72bn. Each party will be guaranteed involvement in the process of supervising the project implementation by participating in the operational committee appointed for that purpose.

In accordance with the agreement, PGNiG will be the licence operator throughout the exploration and appraisal phase. Assuming that the work proceeds in line with the preliminary schedule and ends in a success, production launch may be expected in three years’ time. At the production stage, operatorship will be entrusted to a special purpose vehicle which will hold the production licence. 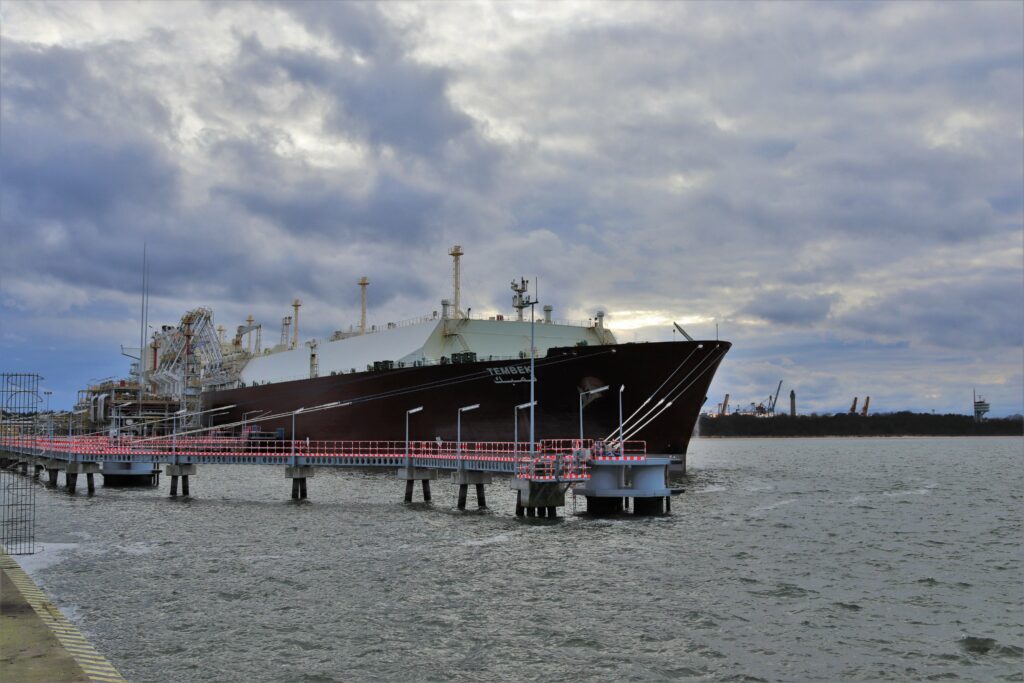