LNG carrier owner Flex LNG has moved a step closer to listing its shares on the New York Stock Exchange.

On May 7, the company said it publicly filed a registration statement on Form 20-F with the U.S. Securities and Exchange Commission (SEC) relating to the proposed listing of its ordinary shares on the NYSE.

Flex LNG added that no new securities would be issued in connection with the listing, which is expected to commence after the SEC completes its review process. Once completed, the company’s ordinary shares would be listed for trading on both the NYSE and the Oslo Stock Exchange.

A registration statement on Form 20-F relating to the shipowner’s ordinary shares was filed with the SEC, but has not yet become effective.

The John Fredriksen-controlled company owns a fleet of 13 LNG ships, four existing and nine under construction, being built at Korean shipyards for delivery throughout 2019 to 2021. The company raised USD 300 million in equity back in October and this fully capitalized the company for its fleet. 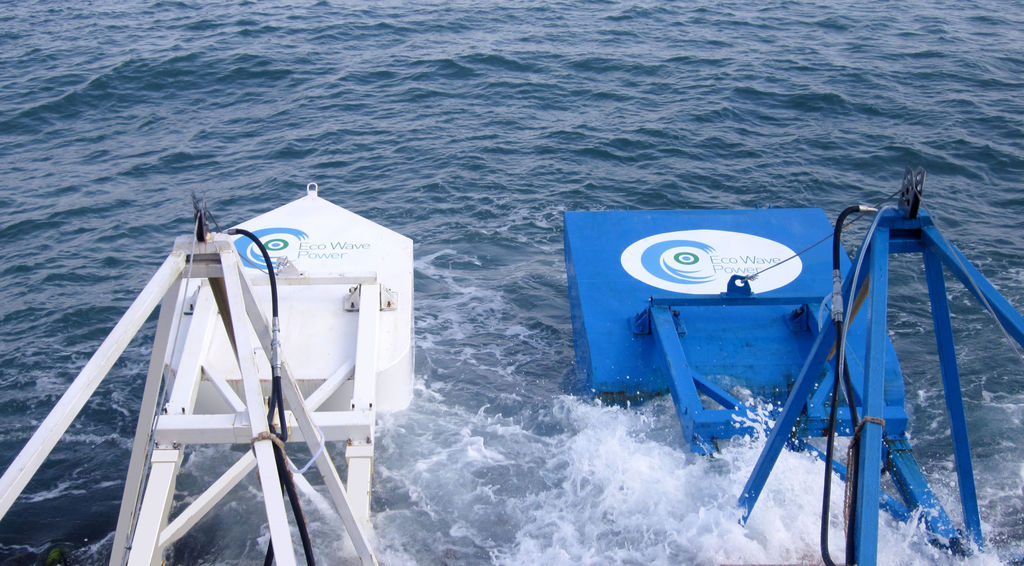