Flex LNG, the company controlled by billionaire John Fredriksen, said it has agreed amended terms with Metrogas Holdings, an affiliate of Geveran Trading, to extend the working capital loan entered into in 2014.

The additional working capital will help Flex LNG to operate until delivery of its two LNG carriers currently under construction, the company said in a statement on Tuesday.

The loan facility has been increased from $7 million to $14.5 million, Flex LNG said, adding that the funds “can be drawn half yearly as needed, the repayment date has been moved to April 2018, and the rate of interest remains unchanged.”

The vessels are expected to be delivered in the first half of 2018. 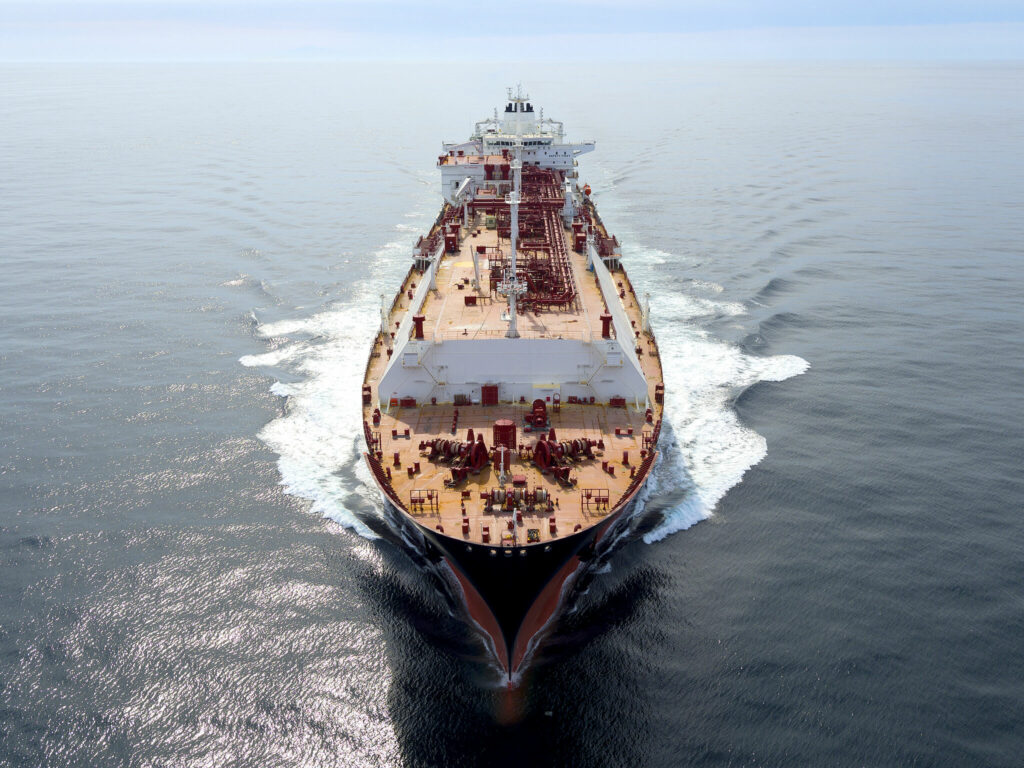