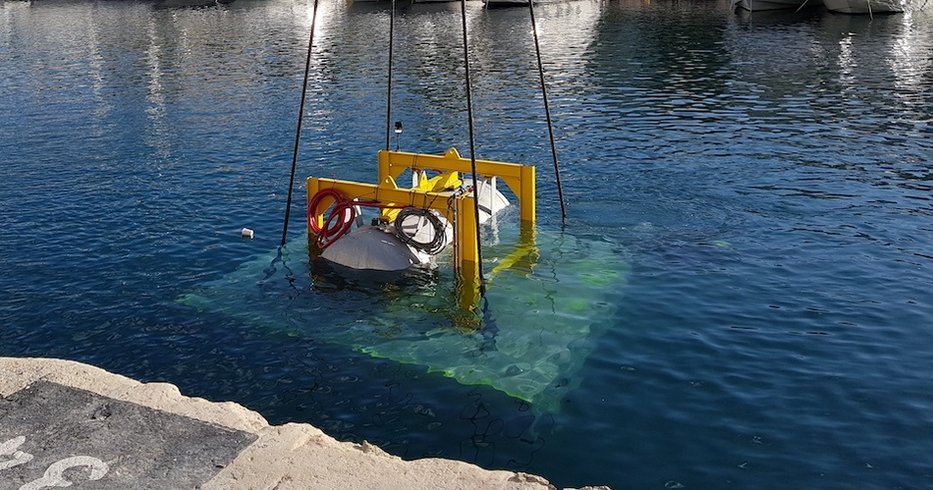 Photo: The installation of FLASC equipment (Photo: University of Malta)

A small-scale floating energy storage prototype for offshore renewables has entered the next phase of real-sea testing in Malta.

The results of the project, dubbed Floating Liquid-piston Accumulator using Seawater under Compression (FLASC), have confirmed high thermal efficiency of the first generation prototype, deployed since February 2018 in the Maltese Grand Harbour.

The prototype pre-charge pressure has now been increased, marking the start of the high pressure testing phase. This will increase the energy density of the installation and push the hydro-pneumatic system to the upper limit of its operating range, the project developers from the University of Malta said.

An underwater survey of the prototype system was also carried out, confirming the integrity of the equipment.

FLASC technology can be used to store energy generated by offshore renewable technologies such as wave and tidal energy systems, large floating wind turbines, solar PV, along with applications for the liquefaction of natural gas, water injection in oil wells and water desalination.

The scaled trials have been funded by the Malta Council for Science and Technology (MCST), with technical and logistical support from an oil & gas logistics company Medserv. 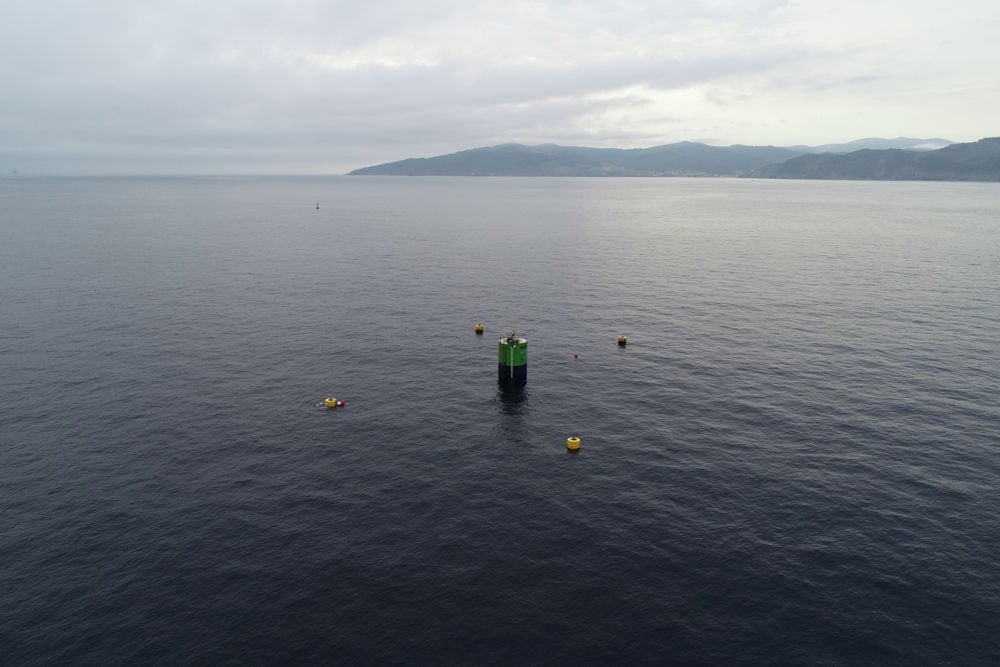