The FSU was delivered from the Daewoo Shipbuilding & Marine Engineering (DSME) yard in August and went into hire on September 19, Teekay LNG said in its statement.

The vessel will be used to support Bahrain LNG in providing an LNG receiving and regasification terminal in Bahrain.

The project is 30 percent owned by Teekay LNG Partners (TGP) and is expected to commence commercial operation in early 2019.

Commercial operation at the import facility are planned to go on for a period of 20 years. 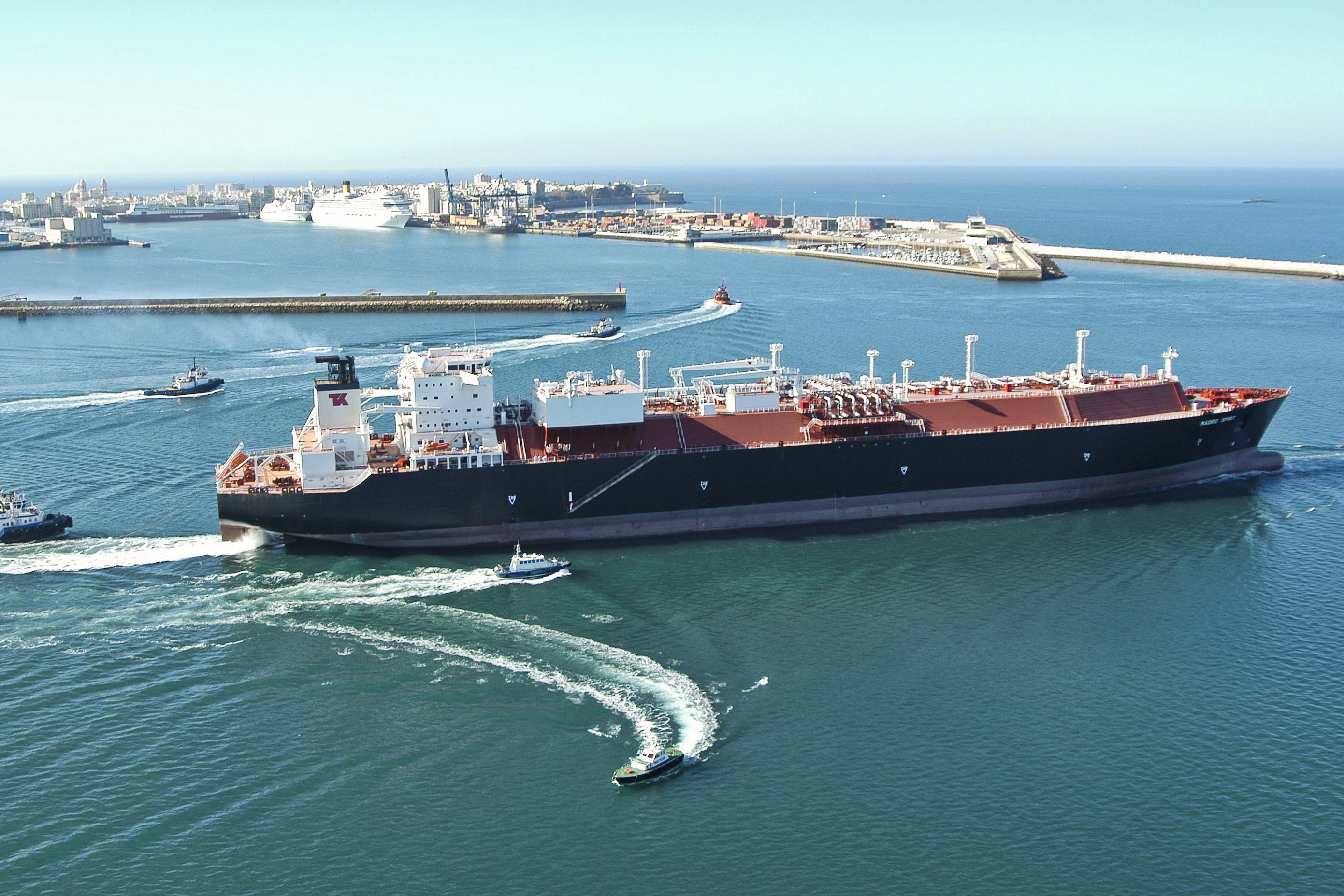