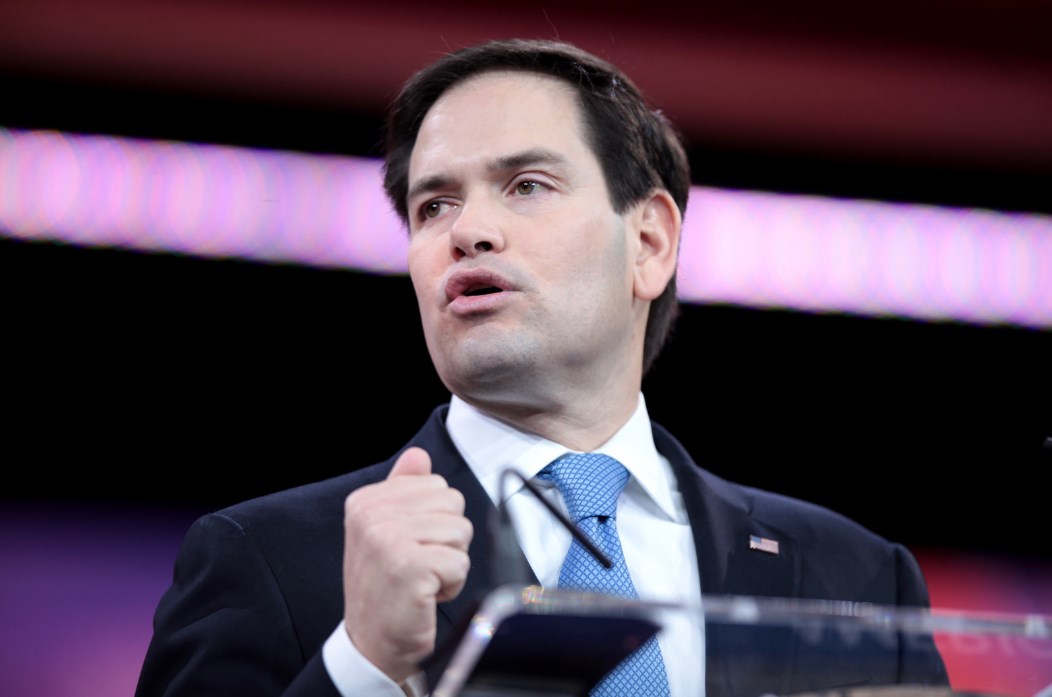 Republican senators Marco Rubio and Rick Scott from Florida have called on the U.S. Government to keep Florida out of the next five-year offshore drilling plan.

The senators on Thursday said they had sent a letter to U.S. Department of the recently appointed Interior Acting Secretary David Bernhardt urging that the Department’s next five-year Proposed Plan for offshore oil and gas drilling exclude all areas along Florida’s coast.

According to the statement, Senator Rubio’s Florida Shores Protection and Fairness Act would extend the current moratorium on offshore drilling in the Eastern Gulf of Mexico through 2027 a”nd would allow Florida to access additional resources for coastal conservation that are available to the other Gulf states. “

In their letter, seen below, the two express concern over potential risks from offshore drilling for Florida’s coastline, citing Bernhard’s predecessor’s Ryan Zinke’s “support” of the request to keep Florida off the table for offshore drilling.

To remind, Zinke, who resigned as Interior Secretary in December 2018, in January last year said, that, following talks with Rick Scott, he was “removing Florida from consideration for any new oil and gas platforms.”

The move raised eyebrows of both anti, and pro-drilling sides as the announcement was tweeted, and it was not clear if Florida was indeed off the table for offshore drilling.

The U.S. Department of Interior last month said it would offer 78 million acres for a region-wide lease sale scheduled for March 2019. The sale would include all available unleased areas in federal waters of the Gulf of Mexico.

Lease Sale 252 will be the fourth offshore sale under the 2017-2022 National Outer Continental Shelf Oil and Gas Leasing Program (National OCS Program). Under this program, 10 region-wide lease sales are scheduled for the Gulf of Mexico.

“Two Gulf lease sales will be held each year and include all available blocks in the combined Western, Central, and Eastern Gulf of Mexico Planning Areas,” the Department of the Interior said in February.

The full text of Rubio’s and Scott’s letter is below:

Last year, when the Department of the Interior announced its National Outer Continental Shelf Oil and Gas Leasing Draft Proposed Program that would greatly expand offshore drilling opportunities, we expressed our opposition to the inclusion of the moratorium areas in the Eastern Gulf of Mexico (EGOM) Planning Area and called for the immediate removal of all of Florida’s offshore waters from consideration.

Citing the broad support within the state for protecting Florida’s coastline from the potential risks from offshore drilling, your predecessor was publicly supportive of our request. In addition, the people of Florida recently demonstrated this broad support when they overwhelmingly approved an amendment to the state’s constitution banning drilling for oil and natural gas in state waters.

Florida’s coastline and offshore waters have incredible environmental and economic value not only for Florida, but also for the nation. In fact, several offshore areas surrounding Florida, including all waters east of the Military Mission Line in the EGOM, are essential for developing and sustaining United States military readiness and advanced weapons testing.

We remain concerned about the impacts of oil and gas activities on Florida’s marine and coastal environment, as well as the military activities critical to our national security. Oil spills, such as the Deepwater Horizon disaster, have demonstrated the catastrophic impacts increased oil and gas drilling around Florida could wreak on our state’s environmental resources, fisheries, tourism, and economy.

Once again, we urge the Department to stand by your commitment to exclude the offshore waters around Florida from further consideration in its National Outer Continental Shelf Oil and Gas Leasing Proposed Plan. We welcome the opportunity to continue working with you to preserve Florida’s natural treasures and the economic benefits they help to support for generations to come.