Fluor Corporation announced that its joint venture with JGC was awarded an engineering, procurement and construction contract by Chevron Canada for the proposed Kitimat LNG project in Bish Cove, British Columbia, Canada.

Chevron and Apache Canada each hold a 50 percent interest in the proposed project.

“We are excited to enter into the next phase of supporting the Kitimat LNG project for Chevron and their partner Apache,” said Peter Oosterveer, president of Fluor’s Energy & Chemicals Group. “Kitimat has the potential to become Canada’s first major LNG production and export terminal. Our strategic relationship with JGC was a key to winning this project and is certainly proving to be a differentiator in our markets.”

The project scope includes completion of the existing FEED package by finalizing value-improving concepts for the proposed LNG facility. The scope of work also includes detailed engineering and procurement services for the initial phases of the project.

The project will be performed by Fluor and its joint venture partner, JGC, leveraging the global capabilities and expertise from both companies with project work to be executed from their North America and Asia Pacific offices. 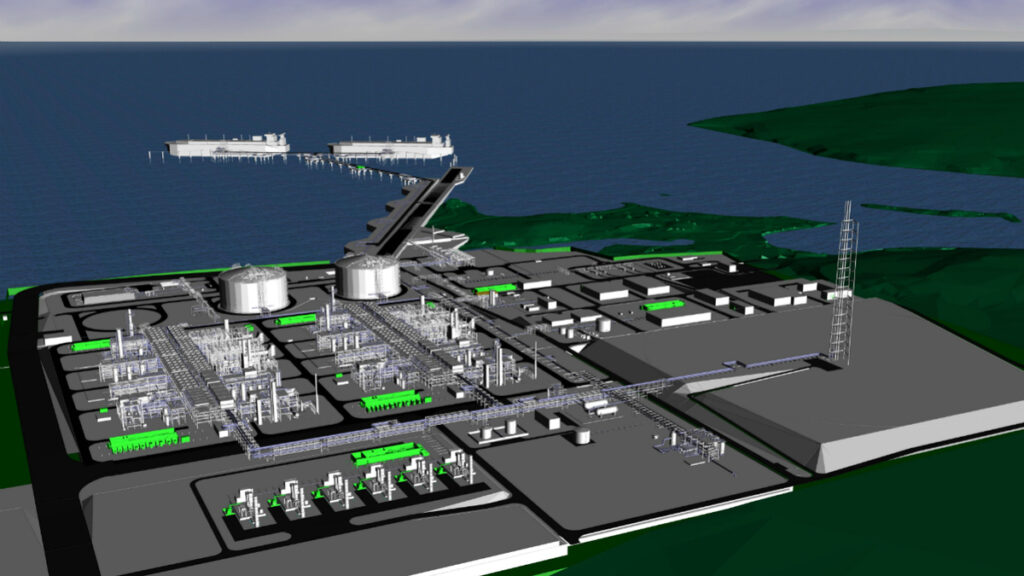