Fluxys Belgium, the operator of the Zeebrugge LNG terminal on Wednesday reported an increase in net profit as terminal activity increased.

Investment during the period reached €52.9 million compared to €36 million during the same period in 2017. Of this amount, €45.4 million went to LNG infrastructure projects, mainly the construction of the fifth LNG storage tank at Zeebrugge LNG terminal, and €6.9 million went to transmission projects.

Fluxys Group noted that ship traffic for the terminalling of large volumes of LNG at the Zeebrugge terminal rose during the first half of 2018 compared to the same period in 2017.

In May, the terminal rolled out its new service of direct LNG transshipments between two vessels.

The increase in activity seen during the first half of the year continued in July and especially in August, a record month for the terminal in terms of ship traffic.

The facility received six vessels in July completing 3 loading and 3 unloading operations. In August, 12 LNG carriers called at the terminal. The facility performed one transshipment operation, with five unloadings and five loadings.

The number of operations involving the loading of small LNG carriers and LNG trailers remained stable compared to the first half of 2017.

In order to continue efficiently meeting demand for the loading of LNG trailers in the future, the terminal will commission a second loading bay in autumn. 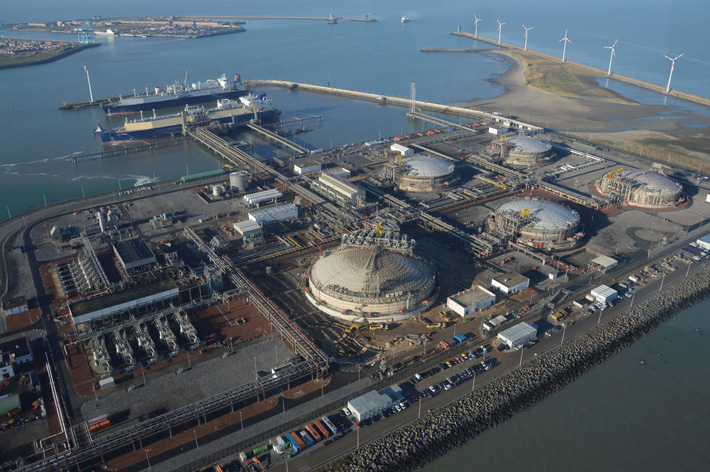