Fluxys Belgium, the operator of the Zeebrugge LNG terminal, on Wednesday reported an increase in net profit for the past year on the back of tax reform impact.

The reform of Belgian corporate income tax has a one-off impact of €16.2 million on deferred taxes booked in the past, resulting in a net income for the year of €70.3 million ($86.5 million), an increase of €21.8 million compared to the same period in 2016 when it booked a net income of €48.5 million.

Investment during the year reached €83.4 million, below the €139.2 million in 2016. The major portion of the investment, €64.8 million went to LNG infrastructure projects, mainly the construction of a fifth tank at the Zeebrugge LNG terminal and €16.8 million went to transmission projects.

The company has also reported a decrease in the number of LNG carrier and truck unloadings and loadings at the Zeebrugge terminal. Compared to 30 vessels unloaded at the facility in 2016, only 17 were unloaded in the year under review.

According to Fluxys 20 carriers were loaded at the terminal in 2017, compared to 35 during the year before, while the truck loading operations also dropped slightly from 1480 loadings in 2016 to 1454 trucks loaded in 2017.

The company has also noted that the discontinuation of the UK’s largest storage facility has triggered a major shift in the provision of flexibility on the Northwest
European market. This saw the border-to-border transmission volumes jump 20 percent. 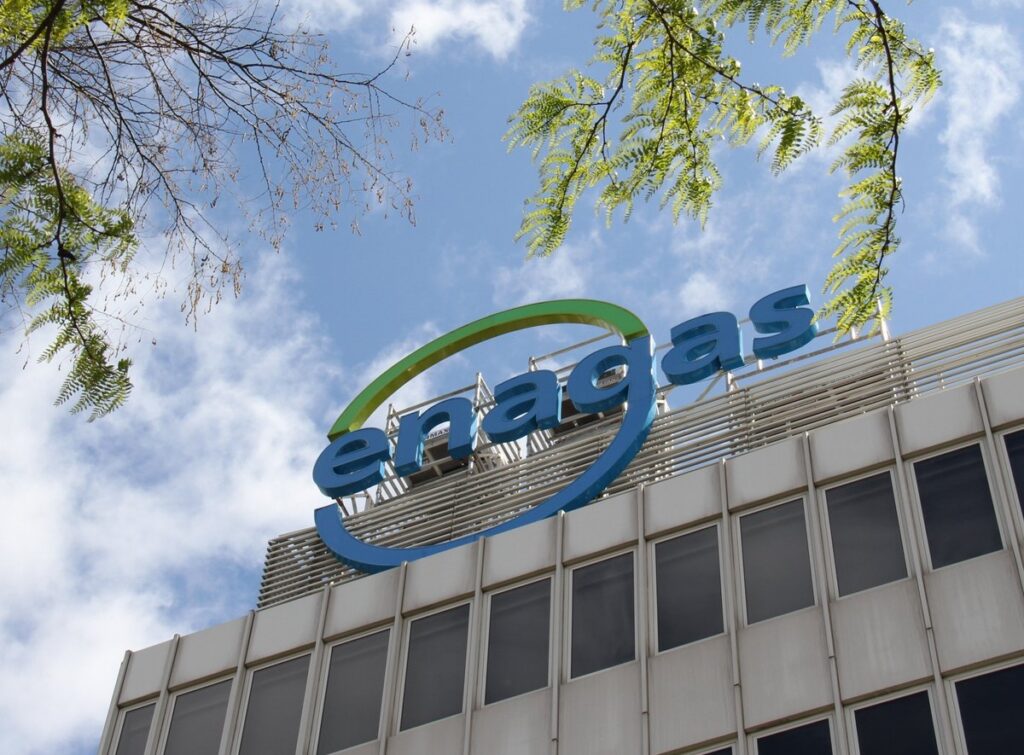