Despite the drop in profit, the company reported a favorable utilization rate of the Zeebrugge LNG terminal in comparison to other terminals in the Northwest Europe.

Although fewer LNG vessels were unloaded than the previous year, more ships were loaded and small-scale LNG activities increased, Fluxys Belgium said in its report.

The company built the second jetty at the Zeebrugge LNG terminal that was commissioned in late December 2016.

Some 200 loading slots for small LNG carriers at the second jetty have already been booked under long-term contracts. The ability to receive the smallest LNG vessels means that LNG bunker ships can now berth as well, a milestone in the development of small-scale LNG and in particular the development of LNG as a ship fuel, Fluxys Belgium said.

The second jetty also enables the terminal to respond flexibly to demand for simultaneous or consecutive berthings, as using both jetties allows two LNG carriers to be unloaded and/or loaded at the same time.

Truck loading operations also rose in 2016, despite the launch of similar services at other terminals in Northwest Europe. With a view to making sure it can keep responding to the growing level of demand, Fluxys LNG is set to construct a second loading bay at the terminal in 2017.

The company noted that in 2016, the number of vehicles running on natural gas in Belgium more than doubled from 2,600 to 5,400 in the space of just one year. 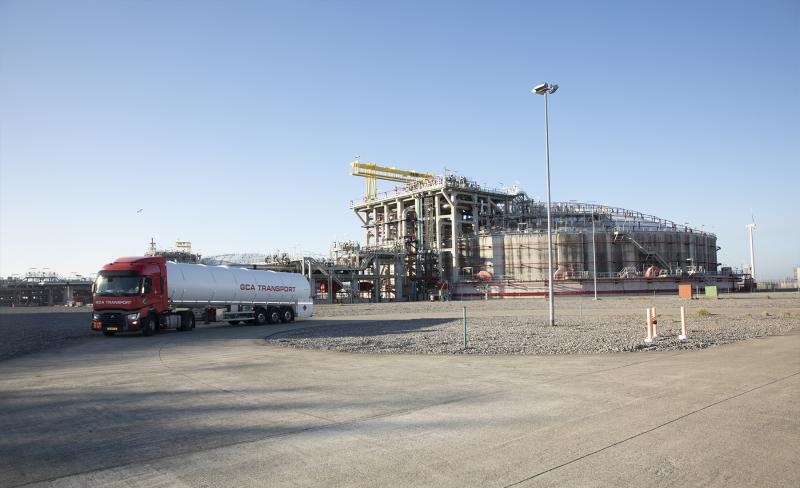