Fluxys to Add LNG Bunkering Facility at Port of Antwerp

Belgium-based Fluxys has taken over the concession in the port of Antwerp to make liquefied natural gas (LNG) available as an alternative fuel for ships and barges.

The company will add a permanent LNG bunkering facility by the end of next year to complement the existing mobile (truck-to-ship) bunkering service at the port.

Over the next year and a half the company will construct the infrastructure needed for barges and smaller seagoing ships at quay 526-528 to fill up with LNG at a permanent facility with LNG storage.

For this purpose the company is working closely with G&V Energy Group, which will also build an LNG filling station for trucks on the same site. 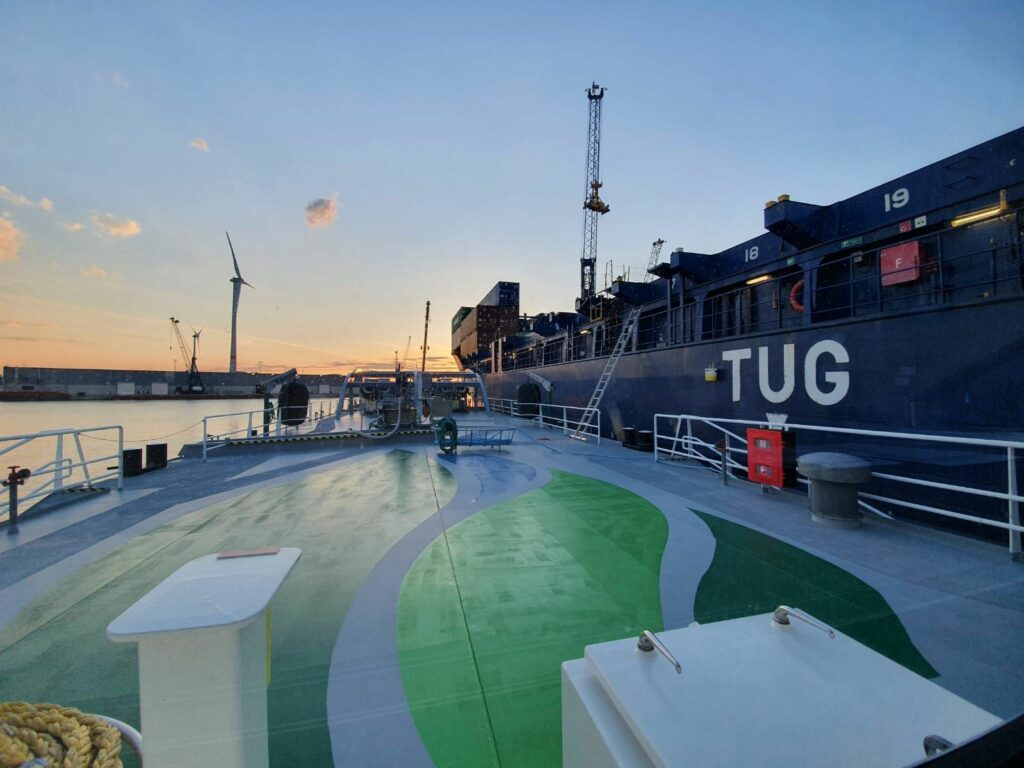