Shipping companies from the Ocean Alliance have encountered another hurdle as the US Federal Maritime Commission (FMC) asked for more information before giving its approval for the process.

Namely, FMC’s Request for Additional Information (RFAI) “stops the clock” on the Ocean Alliance agreement, which was filed on July 15, until such time as the filing parties answer the questions proposed in the RFAI.

Once the questions are answered and filed with the Commission, a new 45-day clock commences, FMC said, adding that the agreement would have become effective on August 29, 2016, absent Commission action.

The carriers earlier said that they would transition from their former alliances in or about March 2017 and, subject to regulatory approval, begin full operation by April. 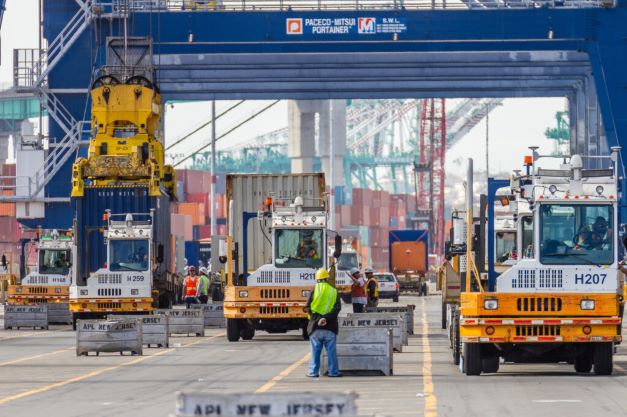