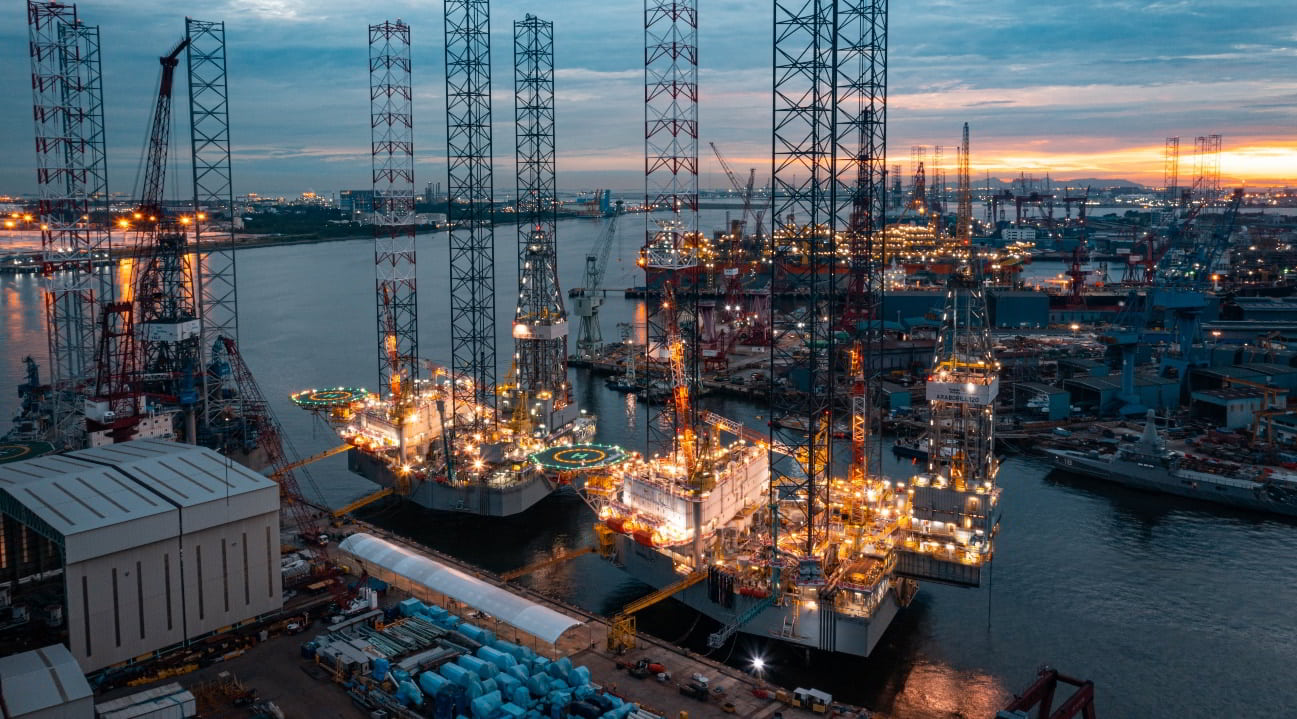 Saudi Arabia’s onshore and offshore drilling player Arabian Drilling Company (ADC) has completed the upgrades on its new offshore rigs, which have now embarked on their drilling assignments, secured with the country’s oil and gas giant, Saudi Aramco.

Arabian Drilling disclosed earlier this week that the upgrade project, undertaken subsequent to securing two contracts with Saudi Aramco, for its recently acquired offshore jack-up rigs –  AD110 and AD120 – was completed. The contracts for these two rigs have a duration of three years, with a two-year extension option.

Commenting on the two contracts, Ghassan Mirdad, CEO of Arabian Drilling, remarked: “I would like to express my sincere appreciation to Saudi Aramco for its confidence and belief in Arabian Drilling‘s capability in delivering this significant project within a short timeframe.”

The company outlined that this upgrade process of AD110 and AD120 rigs, which was completed in “a record time of only six months with zero recordable incidents” in Singapore, was carried out with the objective of improving and developing the technical characteristics in accordance with the approved Saudi Aramco specifications to reach “the highest quality standards.”

According to Arabian Drilling, the project completion ceremony was attended by Abdullah Al Madi, Ambassador of the Custodian of the Two Holy Mosques in Singapore, the company’s executive management, and its strategic partners.

“Arabian Drilling is delighted to disclose, that the two jack-up offshore rigs have started their operations with Saudi Aramco,” concluded the firm in its statement.

As a reminder, these two rigs were handed over to ADC by Keppel on 13 October 2022 at the shipyard. Built to Keppel O&M’s proprietary KFELS B Class design, these modern high-specification rigs are able to operate in water depths of up to 400 feet and drill to 30,000 feet deep.

Regarding Saudi Aramco’s recent activities, it is worth noting that the firm recently disclosed the creation of a $1.5 billion sustainability fund to encourage investment in technology needed to support “a stable and inclusive” energy transition. 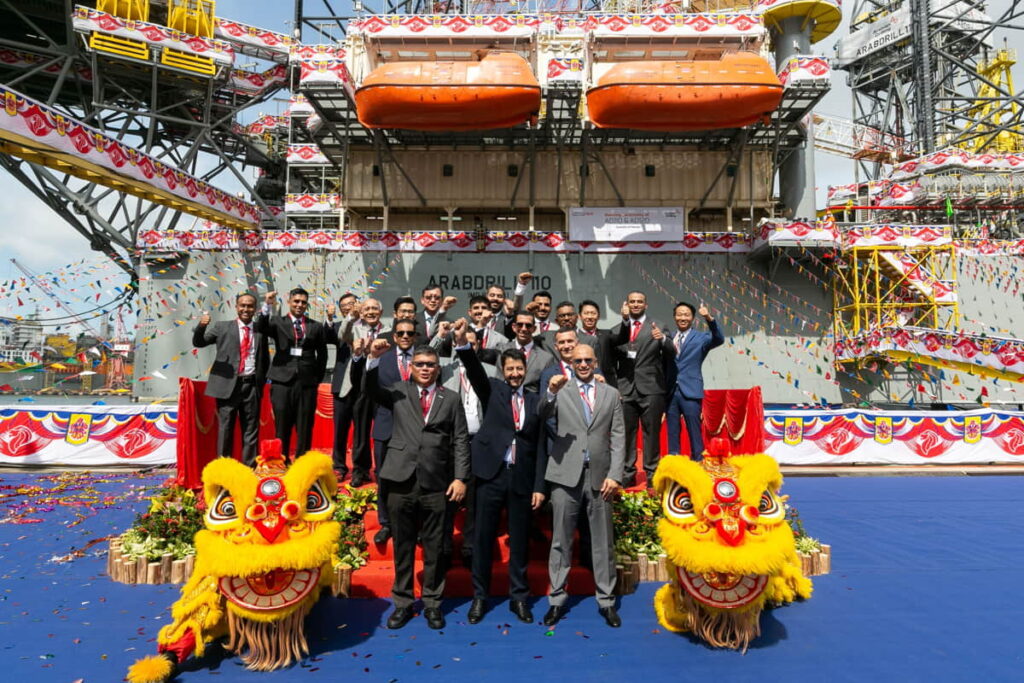