Nexus Energy Limited has announced that Don Voelte has agreed to be appointed and take over the position of Non-Executive Chairman with effect from 11 October 2012 from Michael Fowler.

Michael Fowler said “We are delighted that Don Voelte has decided to join the Board, he has a wealth of industry experience having transformed Woodside Petroleum Limited (Woodside) during his seven year tenure as Chief Executive Officer.

As part of our yearly corporate governance process we have just completed a Director review. I have advised the Board that following completion of our substantial Crux transaction it is my intention to retire. We now look to transform the Board for the next phase of the Company’s development as outlined by Lucio Della Martina, Chief Executive Officer, in his presentation to the market “A Clear Strategy to Deliver Shareholder Value” on 30 August 2012. I note that Don and Lucio have previously worked closely together at Woodside.

Further, the Nomination Committee is reviewing other candidates for the role of Non-Executive Directors with technical qualifications and oil and gas experience to replace positions vacated by the other retiring Directors.

I would like to sincerely thank my fellow Board members, particularly Michael Arnett, my Deputy Chair and other retiring Directors, Steve Lowden and Ian Boserio, management and staff for their ongoing commitment to Nexus during the difficult times over the past few years. The platform is now set with a smaller and strong Board and management inclusive of a unique portfolio of assets, particularly Crux with both LNG and Liquid rights to be developed by Shell’s world leading FLNG capability in a comparatively lower cost environment.”

Don Voelte commented “I am looking forward to working with the Nexus team in realising the financial potential of the Company’s existing and future assets.” 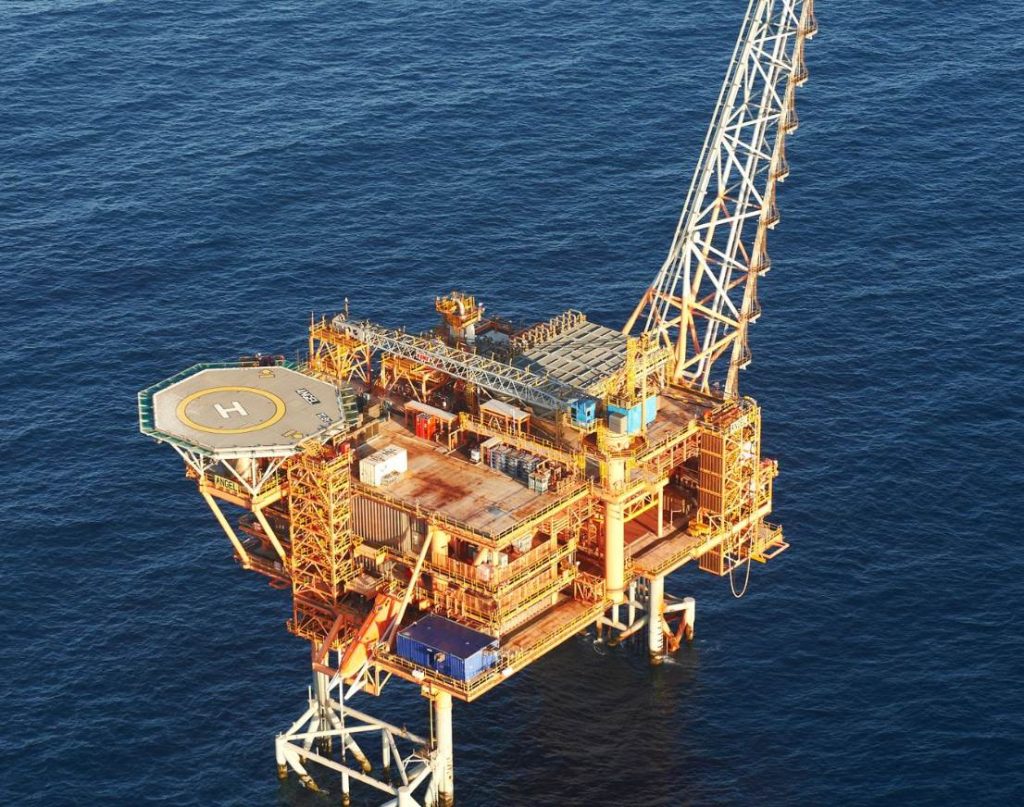