In an attempt to challenge the pause on new oil and gas leasing on federal lands and waters, 14 U.S. states have filed lawsuits against President Joe Biden’s administration.

The lawsuits were filed on Wednesday, 24 March, only a day before the U.S. Department of the Interior launches a review of the federal oil and gas leasing program.

This review could show whether the Biden administration will permanently halt new leases on federal land and water or will it succumb to the influences of the industry stakeholders. It is worth noting that Biden pledged during his election campaign to end new federal leasing as part of a sweeping plan to address climate change.

To remind, the U.S. President signed an executive order in January to indefinitely halt new oil and gas leasing in federal lands and waters. This came only days after Biden temporarily halted leasing in the same areas.

This halt was heavily criticised by both the oil industry and producing states, as well as industry associations like the International Association of GeoChemistry (IAGC), Independent Petroleum Association of America (IPAA), and the American Petroleum Institute (API).

The fourteenth state is Wyoming which filed its lawsuit in federal court in that state. In its lawsuit, Wyoming said the administration was also required to conduct an environmental review of the leasing suspension under the National Environmental Policy Act before taking action and that the real consequences of the action are far from certain and far from uniformly environmentally friendly.

Reuters also quoted White House Press Secretary Jen Psaki who, in response to a question about the lawsuits, said the Trump administration had “flooded the oil markets with cheap federal leases. This will not affect oil and gas markets for years to come“. 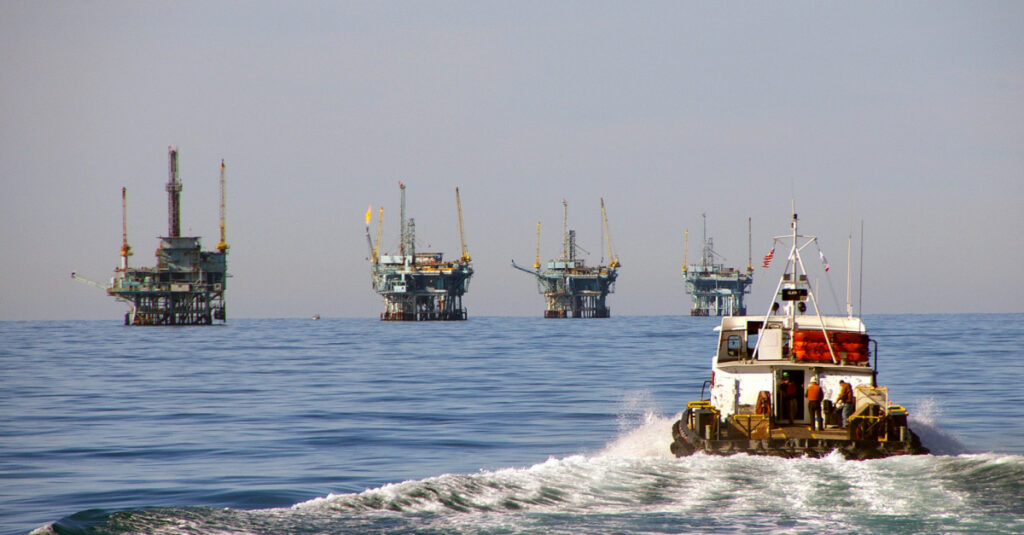