The FPSO is installed in the Lula field (BM-S-11 contract) in the pre-salt province offshore Brazil.

It will operate under a 20-year charter with Tupi BV as well as an operations contract with the BM-S-11 consortium. 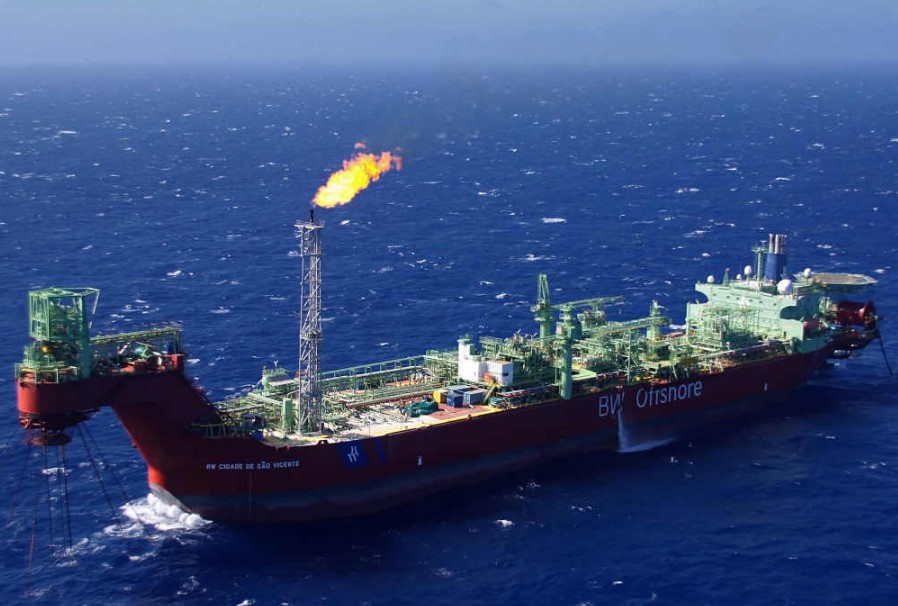