The European Border and Coast Guard Agency (Frontex), the European Fisheries Control Agency (EFCA) and the European Maritime Safety Agency (EMSA) have signed a Tripartite Working Arrangement in an effort to strengthen their cooperation on coast guard functions.

The agreement sets out the framework for the synergy between the European agencies which will enable them to support in “an effective and cost-efficient way” the activities of more than 300 civilian and military authorities in the EU member states.

Aligned with their mandates, Frontex, EFCA and EMSA will cooperate in sharing maritime information, providing new surveillance and communication services, building capacity, analyzing operational challenges and emerging risks in the maritime domain as well as planning and implementing multipurpose operations, the parties said in a joint statement.

Furthermore, to improve the capacity of the national coast guard authorities, the three agencies plan to develop guidelines, recommendations and best practice on coastguard functions and organize training events.

In October 2016, the European Border and Coast Guard Agency was officially launched at the Kapitan Andreevo Border Checkpoint at the Bulgarian external border with Turkey, less than a year after it was first proposed by the European Commission.

The establishment of a European Border and Coast Guard Agency was part of the measures under the European Agenda on Migration to reinforce the management and security of the EU’s external borders. 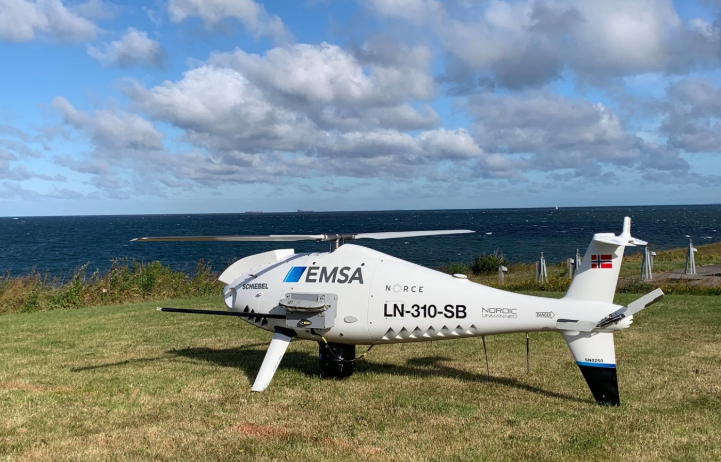