To remind, the German cash strapped shipbuilder filed for the opening of insolvency proceedings at the local court in Flensburg in April.

The court has approved the application, allowing the company’s management to remain in control while the company restructures financially.

The shipbuilder has been experiencing financial troubles for some time and was offered a lifeline in the form of a new owner Tennor Holding B.V. back in September 2019.

However, financial woes continued with an increasing number of order cancellations in the following months.

The most recent cancellation saw Brittany Ferries back out from the construction of LNG-powered Honfleur, which has been under construction at the yard since 2017.

However, FSG has managed to ensure the construction continues with the support from ts creditors.

Meanwhile, FSG is resuming negotiations with Pella Sietas regarding a possible purchase of FSG.

“As the outcome of these consultations cannot yet be predicted, FSG is, at this point in time, unable to say whether and how many jobs can be saved. The workforce has been informed about this today in staff meetings,” FSG said in a statement on Tuesday.

“We are currently setting up a transfer company and will draw up knowledge and competence profiles together with all employees as part of their individual potential analysis.”

Hamburg-based Pella Sietas was formed back in 2014 after Russian Pella Group took over the struggling German shipbuilder Sietas Shipyard.

Following the purchase agreement with the Hamburg-based company Terraline GmbH, a member of Pella Shipyard Group, Terraline was renamed Pella Sietas GmbH. Under the agreement, some 120 workers were retained. 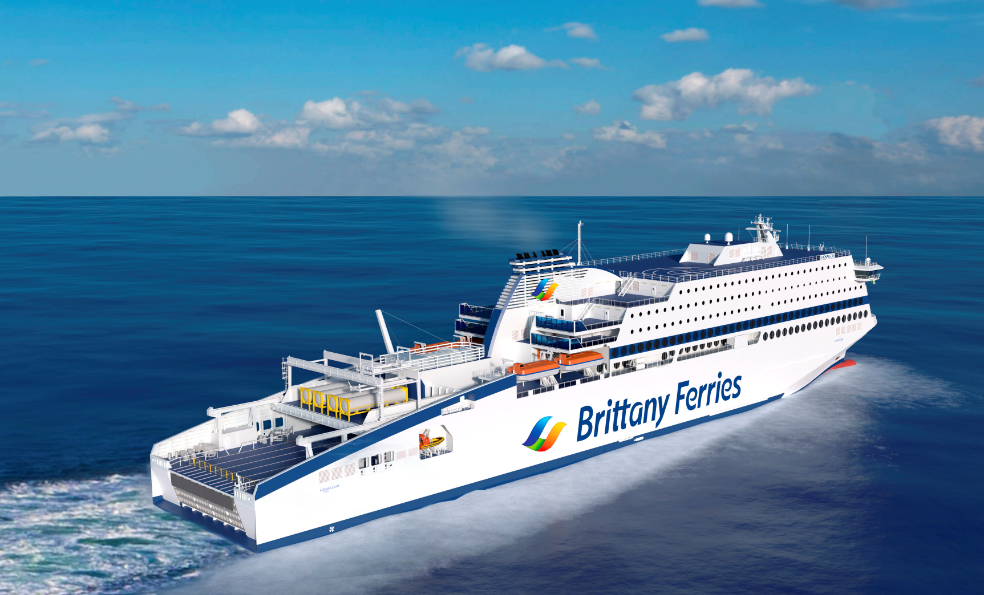