The ships in question are 2006-built FSL Piraeus (ex-Torm Margrethe) and FSL Perth (ex-Torm Marie), which have recently returned from their bareboat charters and have now been renamed.

Under the arrangement, the two 109,672 dwt ships will enter into the Sigma Pool.

Roger Woods, Chief Executive Officer of FSL Trust described the deal as another positive step forward for the business, “providing stable income and strengthening the trust’s position with this market leader.”

In July, FSL Trust Management announced it had completed the refinancing of all outstanding amounts under an existing syndicated loan.

The trustee-manager has been busy over the recent period with refinancing efforts aimed at reducing outstanding debt. In May it secured a commitment from an undisclosed bank for the refinancing of a chemical tanker duo of up to USD 18 million. The deal was followed by three loan facilities in July worth a total of USD 108 million. 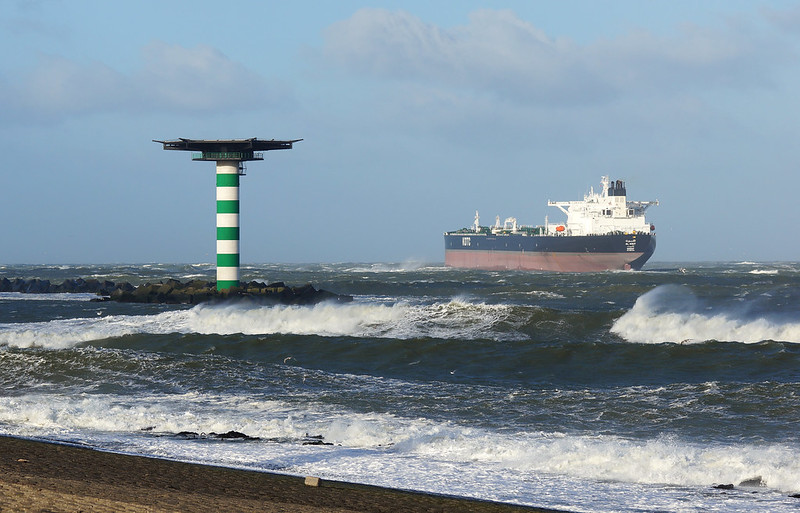