FSL Trust Management, the trustee-manager of Singapore-based First Ship Lease Trust, has completed the refinancing of all outstanding amounts under an existing syndicated loan.

Namely, the company said that the refinancing was finalized using funds from new loan facilities as well as internal resources.

Additionally, in its filing to the Singapore Exchange, FSL Trust informed that it has applied for, and been granted leave, by the High Court to withdraw its application to convene a court meeting to approve a scheme of arrangement. 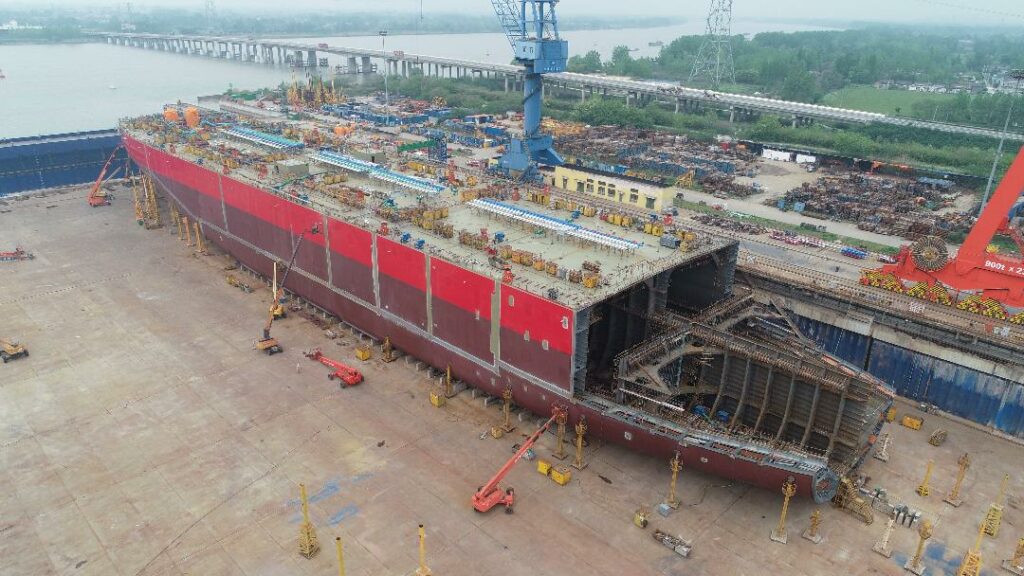