GAC has been granted a permission to seek a license to operate its EnvironHull remotely operated hull cleaning systems at SOHAR. According to SOHAR Chief Executive Andre Toet the decision can revolutionize the industry and put Oman on the world map when it comes to technological innovation.

The unmanned remotely operated vehicle uses the latest underwater cleaning technologies to keep ships free from marine fouling and allow owners to optimize fuel consumption and the overall performance of their vessels. In doing so they eliminate damage caused by traditional cleaning, remove risks faced by human divers, and stop waste being discharged into the sea.

“The traditional process of brushing can be damaging to the anti-fouling surfaces of a ships’ hull over time – not to mention quite time consuming. However, were the EnvironHull ROV to operate at SOHAR, Oman would revolutionise its shipping industry in the blink of eye. Ships could be cleaned while cargo is loaded and unloaded, the removal of harmful marine growth would increase fuel efficiency, and all of that will have consequences for both health and safety and the global environment.,” said SOHAR CEO Andre Toet.

“While the initial cost of around US$3.5 per square metre is higher than the US$1.2 spent on divers, when you take into consideration the average US$6 damage caused to anti-fouling surfaces, the EnvironHull ROV is a competitive. On top of this, at 1,000-1,500 square metres per hour, it is also up to five times faster.”

Speaking about the decision, GAC EnvironHull Managing Director, Simon Doran, said: “SOHAR is a natural choice for the next base of HullWiper due to its strategic location just outside the Gulf and close proximity to international trade routes. As such, it is a port of call for many ships carrying general cargo, liquid shipments, and containers – all of which benefit from the increased efficiency and the cost-savings that come with a foul-free hull. SOHAR is also home to a branch of GAC Oman, which [already] provides a range of shipping, logistics, and marine services to local, regional and international clients.”

Permission for the pioneering cleaning service to seek a license was effectively granted by the Ministry of Environment and Climate Affairs (MECA) earlier this week, and is part of a broad environmental initiative at SOHAR. Having already become, as Company says, the first port in the Middle East to reward green ships calling at the port, the EnvironHull service means SOHAR is only the fourth port in the region to offer the service. It also became one of only 3 locations to offer ship-to-ship LNG transfer services globally.

“Oman has one of the world’s lowest carbon footprints, at 0.17 percent, and while our growth strategy is ambitious, it remains rooted in the environment. This is the basis for the environmental programmes and workshops, and is also behind the hull cleaning and LNG services,” said SOHAR Freezone CEO Jamal Aziz. 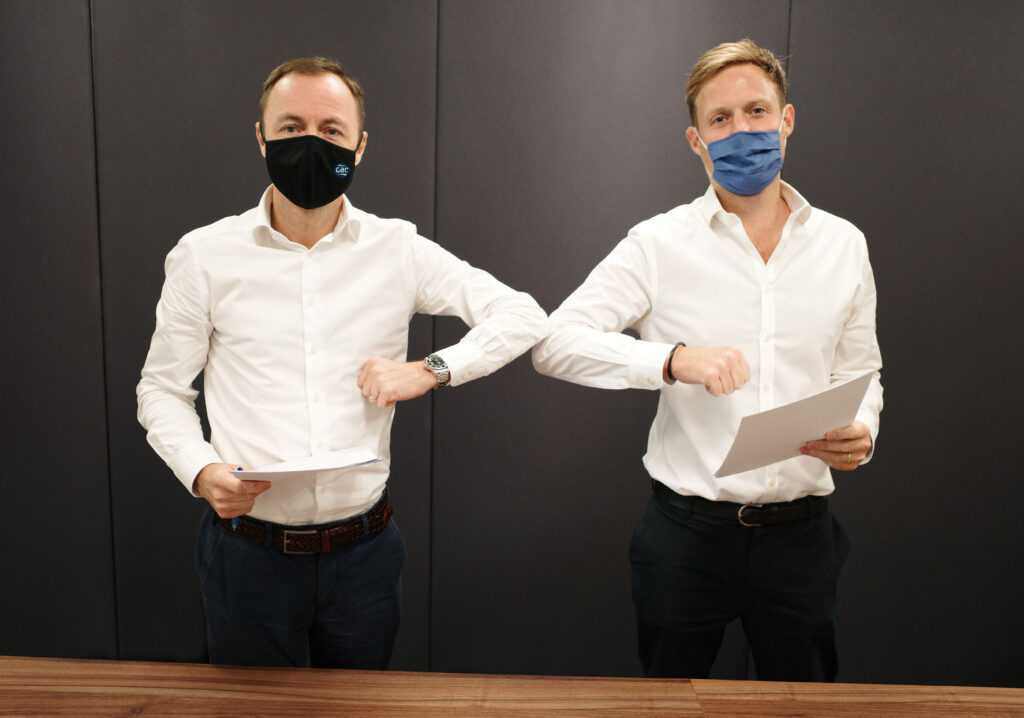