Turkish Besiktas Shipyard has completed its repair and maintenance work on the Dockwise-owned semi-submersible heavy lift vessel Triumph and is now expecting the arrival of its sister vessel, Target.

According to an update on the shipyard’s social media channels on Friday, the vessel visited the shipyard for repairs and maintenance and has now left following completion of work. According to the latest AIS data, the vessel is currently in the Ionian Sea, heading to Vlissingen, the Netherlands. Its estimated arrival time is set for December 3.

The shipyard is now preparing for the arrival of the Triumph’s sister vessel Target in December for similar scope of works.

Boskalis’ subsidiary Dockwise operates a fleet of specialized semi-submersible heavy transport vessels (SSHTVs). An HTV is a specialized vessel used in a number of specific offshore roles such as the transport of offshore drilling rigs, oil production platforms, floating production, storage and offloading units (FPSOs) and other exceptionally heavy cargoes. 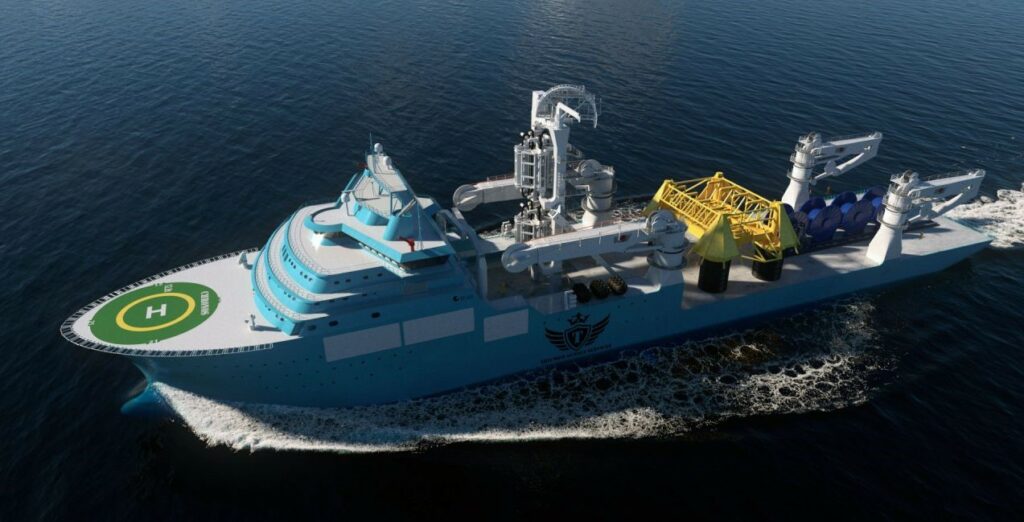