Gamesa has successfully completed a €236.10 million share placement through an accelerated bookbuilding process; the placement increases the company’s current share capital by approximately 9.99%.

Gamesa has issued 25,388,070 new shares to a large number of qualified and institutional investors from all over the world. The shares were prices at €9.30, above the trailing three-month average share price up until the close of trading prior to the transaction launch (+2.02%) and at a discount of 4.66% with respect to yesterday’s close (€9.76 per share). With this transaction, Gamesa has also increased its shareholder base, welcoming some of the largest global investor groups into its shareholder ranks.

The transaction proceeds will enable the company to tap business opportunities in addition to those contemplated in the 2013-2015 Business Plan, while preserving a solid and optimal capital structure.

These new opportunities are related to brighter growth prospects in the onshore market, particularly in emerging markets in which Gamesa boasts strong competitive positioning, as well as entry into the offshore segment via the joint venture with Areva.

According to Ignacio Artázcoz, Gamesa’s CFO: “This transaction evidences the fact that the financial markets applaud Gamesa’s management and strategy and its goal of continuing to shore up its competitive positioning in the wind industry”.

Bank of America Merrill Lynch and Citigroup acted as global coordinators and joint bookrunners and BBVA acted as lead manager and agent bank.

The newly issued shares will be ordinary shares with identical rights to those already outstanding and will trade on the Bilbao, Madrid, Barcelona and Valencia stock exchanges. 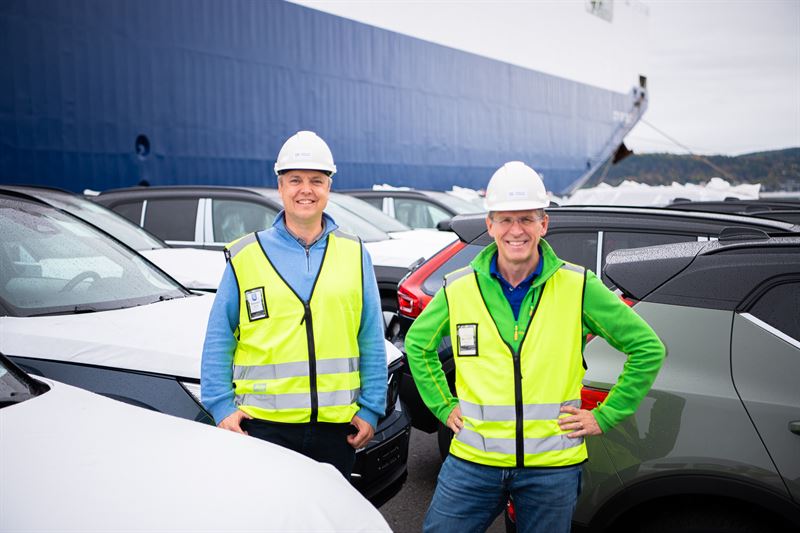