Today in Zamudio (Vizcaya, Spain) Gamesa held its Shareholders’ General Meeting, at second call, at which its stockholders ratified the company’s 2013 financial and management performance, among other motions.

Ignacio Martín, Executive Chairman of Gamesa, briefly overviewed the company’s earnings performance in 2013, underscoring its enhanced profitability, having recorded a net profit of €45 million and recurring EBIT margin of 5.5%: “The 2013 results and the recently released first-quarter 2014 earnings evidence the fact that we are on the right track and that the initiatives we have undertaken are the right ones in an environment in which only the fittest will survive.”

Gamesa’s Executive Chairman explained to shareholders how the company had beaten the earnings guidance provided to the market under the umbrella of its Business Plan, demonstrating its solid performance. “The mid-point of our sales guidance was 1,900 MWe and we delivered sales volume of 1,953 MWe. More importantly, however, we said we would post an EBIT margin of between 3% and 5% and we delivered a margin of 5.5%. The sector hadn’t seen such high margins for a long time,” he explained.

He went on to add that “in 2013 we achieved everything we said we would one year ago; we even exceeded expectations. And we have laid the groundwork for a very positive period for our shareholders in the immediate future”.

In addition to the company’s organic growth, Gamesa’s Chairman alluded to the agreement in principal reached with France’s Areva for the creation of a joint venture in the offshore segment: “The development of the offshore market requires bigger turbines than today’s WTGs and very few companies will be able to make them. Here at Gamesa we are convinced that this alliance will contribute profitable growth in addition to that contemplated in the current Business Plan. Moreover, the agreement will position the joint venture as one of the most important players in the offshore industry while generating significant synergies with our onshore business.”

Martín also stressed that Gamesa continued to hone crucial competitive advantages throughout 2013 such as its commercial and geographic footprint, configuring a solid presence in growth markets, and its technological firepower, thanks to the development of new products.

“All these initiatives highlight the fact that Gamesa has cemented its position as one of the sectors key players. In the last two years, the wind energy industry has necessarily restructured. Now it is time to grow and build muscle. Gamesa will play a meaningful role in the sector’s consolidation to the extent that it can create shareholder value in the process”. 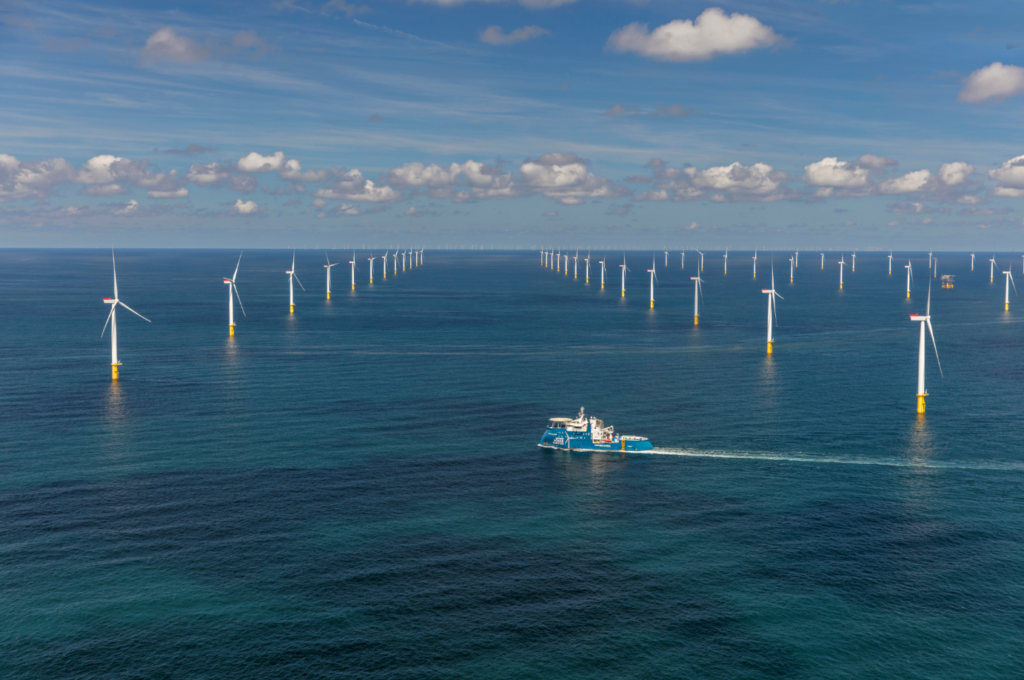