PSG Holdings has teamed with Lendlease for the construction of the works in a mutually beneficial venture that gives this Indigenous business a foot-in-the-door to deliver major infrastructure projects.

“This project was announced by the Prime Minister in his 2018 Closing the Gap speech and as he said ‘Bayinguwa’ is the Aboriginal name for Garden Island in Sydney,” Minister Payne said.

“These works are essential to ensure the Royal Australian Navy can safely berth and maintain its ships at Garden Island, which is the major home-port on the east coast of Australia.”

The total project value is $213 million and construction is due to begin in September 2018 for completion in February 2022. 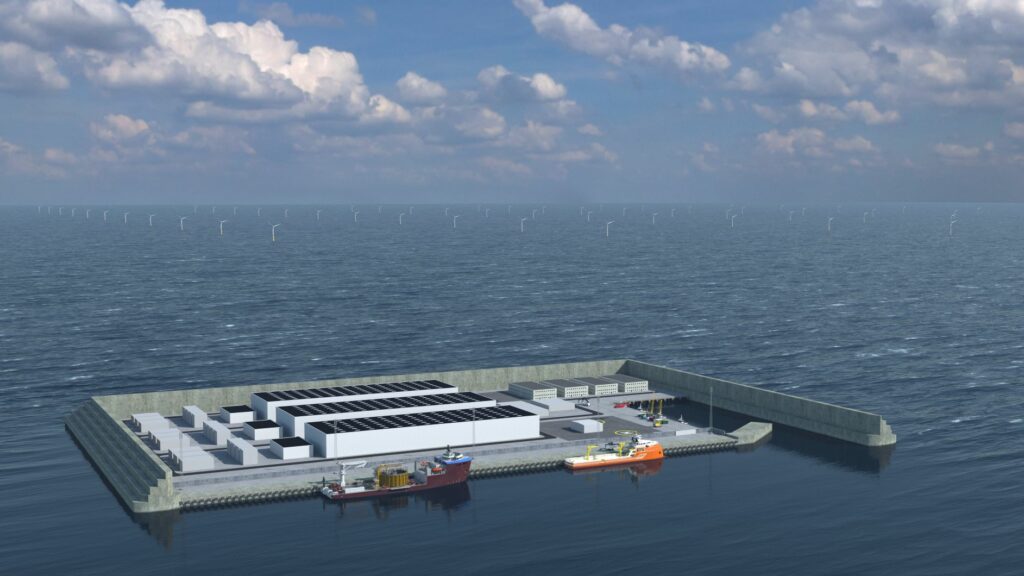