GAS Azerbaijan branch has been appointed to perform survey and positioning support activities for the Chirag Oil Project (COP) 2016, as part of the frame agreement awarded by Saipem for the provision of survey services in Azerbaijan until the end of 2017.

The scope of work concerns the laying of 8.33 km of the 18” water injection pipeline and installation of tie-in spools in the Azeri Chirag and Gunashli (ACG) fields, located in the Azerbaijan sector of the Caspian Sea, approximately 120km South East of Baku.

According to the company, the project is scheduled to begin in March 2016 and will take approximately 4 months. 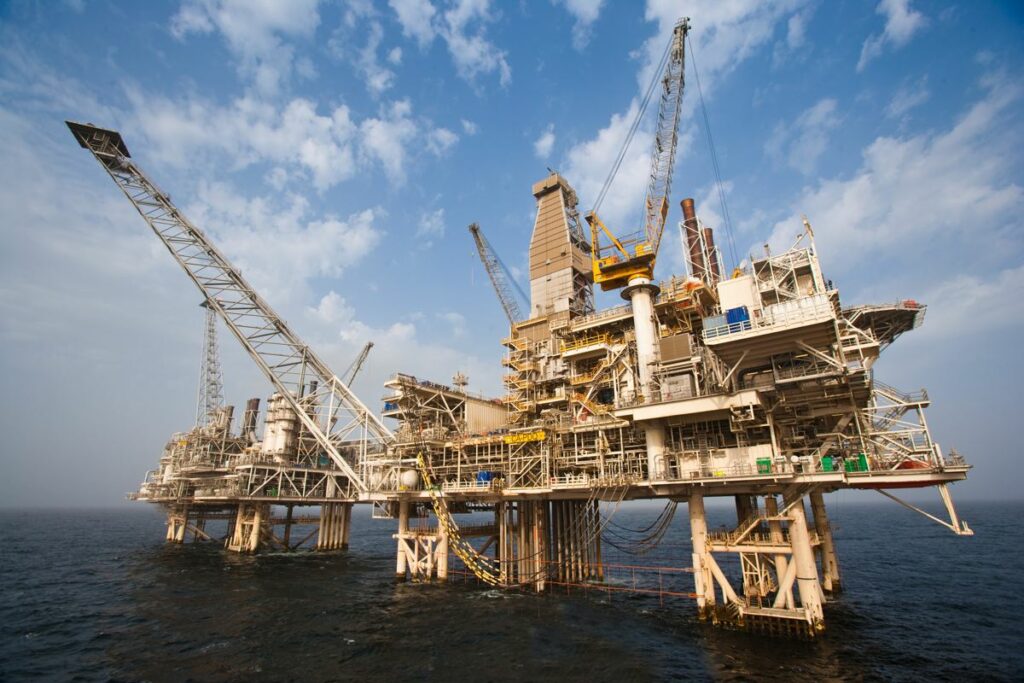