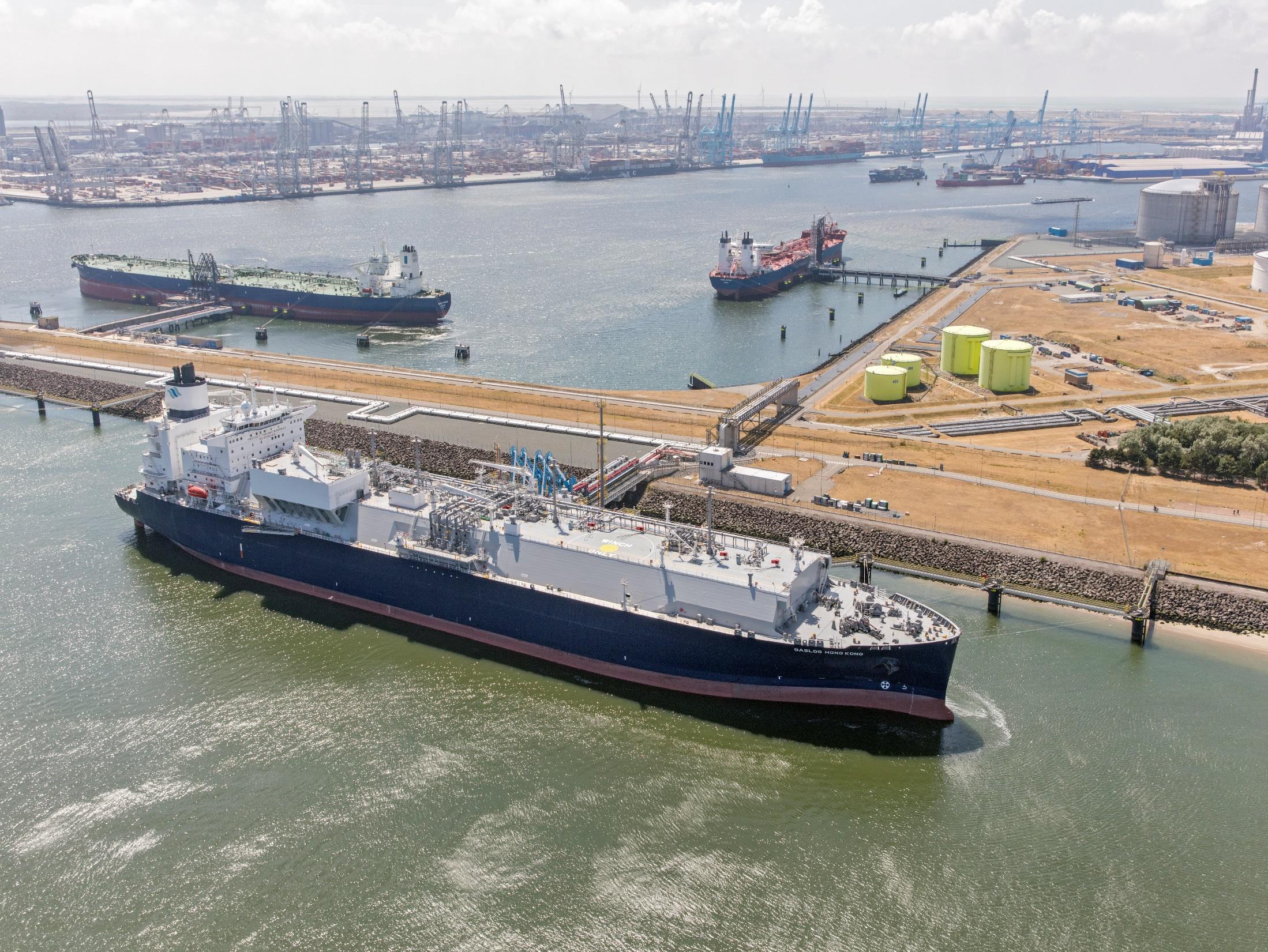 Monaco-based LNG shipper GasLog plunged into a loss during the second quarter following a profit in the first quarter of the year.

Gaslog reported a $3.6 million net loss for the second quarter, after posting a $19.3 million profit in the first quarter, although the loss narrowed compared to the $7.5 million loss in the corresponding quarter in 2017.

Speaking of the results, GasLog’s CEO, Paul Wogan said that there was an expected seasonal weakening in demand for LNG and LNG shipping during the quarter.

“LNG shipping spot rates troughed in late April but then more than doubled through June, driven by counter seasonal strength in LNG demand and Asian pricing that provided a clear arbitrage opportunity between the Atlantic and Pacific Basins,” he said.

Should the trend carry over into the 2018/19 winter period, GasLog expects future financial performance to show a boost over the quarter currently under review.

“The longer-term supply and demand fundamentals for LNG remain very positive, with China’s LNG imports, in particular, increasing 50% year-on-year in the first half of 2018,” Wogan noted.

GasLog said the demand for natural gas and LNG remained robust, underpinned in the second quarter by significant increases in demand from major Asian consumers. 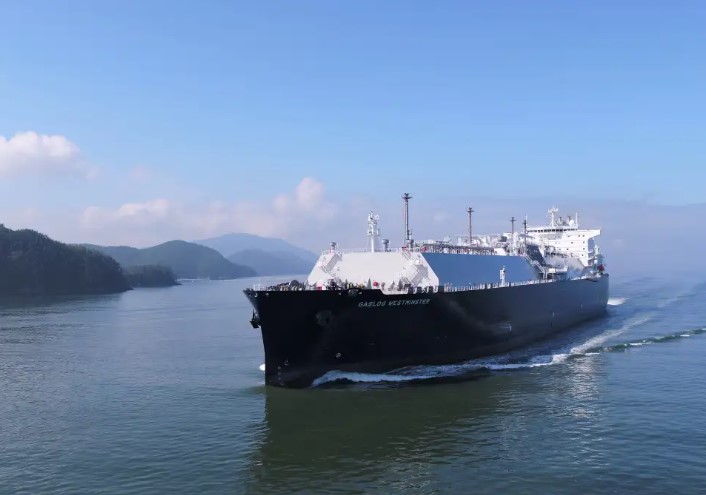