GasLog noted in its statement that the LNG tanker was delivered on time and on budget and will immediately commence a seven-year charter with a unit of Centrica.

The GasLog Westminster is the third of seven vessels scheduled to deliver during 2020-21. GasLog said.

These loans are set to refinance the group’s debt maturities due in 2021.

GasLog said it is currently in documentation to refinance the remaining balance of the Legacy Facility Refinancing, secured by the GasLog Chelsea, later in the third quarter.

The company is further continuing its organizational changes. Its plans to relocate more of its employees, including several members of senior management to Pireaus, Greece, from November 2019, is in full swing.

The headcount in the company’s London office has been reduced to 9 from 27, materially concluding the organizational changes.

The plan is expected to generate annualized savings of approximately $6.0 million beginning in 2021. 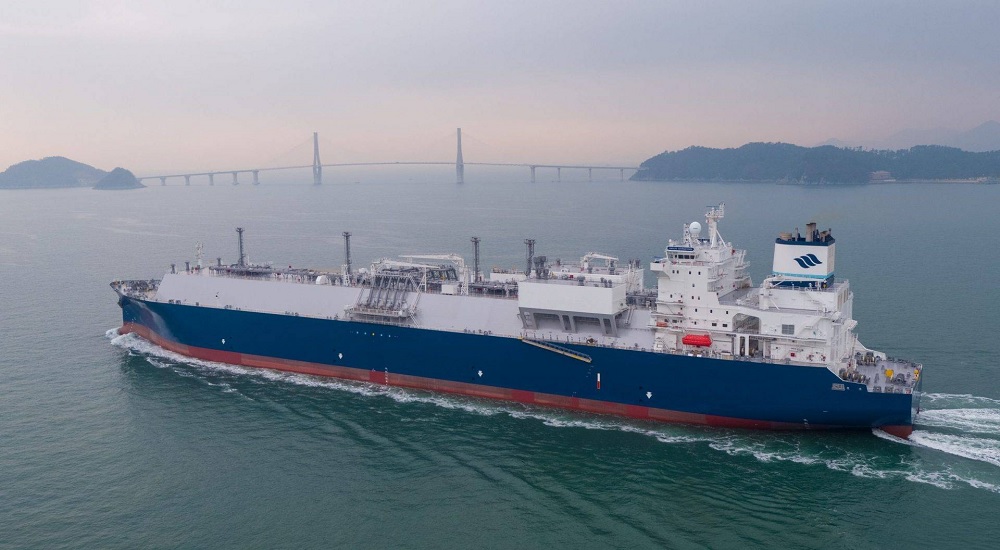