Gasum Oy and Estonia’s leading gas company AS Eesti Gaas have signed a Memorandum of Understanding on 21 December 2011 for a project that aims to establish a jointly owned natural gas exchange in the Estonian gas market.

The Memorandum of Understanding comes after a similar agreement in November between Gasum and Lithuanian gas company Lietuvos Dujos to establish a natural gas exchange in Lithuania. The agreement between Gasum and Eesti Gaas confirms a long-term objective in which Finland and all the Baltic countries would function as a single common market with a regional natural gas exchange. In the future, the regional gas exchange would also be advantageous for the planned LNG-terminals in the Baltic Sea Area.

The co-operation will be based on experiences in natural secondary gas trading in Finland and the operations of Gasum’s subsidiary Kaasupörssi Oy. Kaasupörssi’s web-based trading system has been developed together with customers and the software company Process Vision for over ten years already. 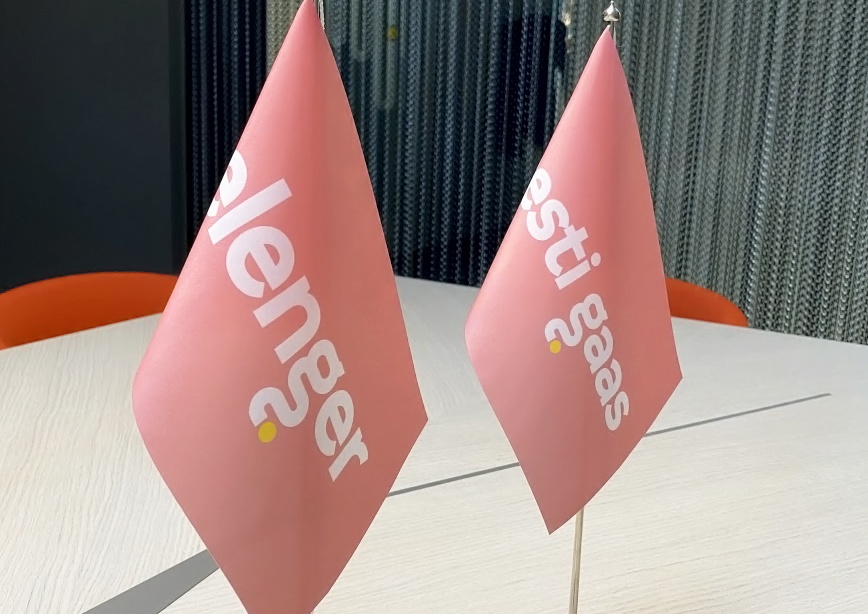