The Nordic energy company Gasum noted that the Finnish gas market has opened up to the competition and the wholesale of gas and transmission network has been unbundled from each other 1 of January 2020.

The company has been unbundled from the energy company Gasum into a separate company.

Commenting on the change, Gasum’s CEO Johanna Lamminen said, “We expect interest in the Finnish gas market from international actors, who have already operated in a competitive market in the Baltics, for example.”

According to Lamminen, opening up the gas market to competition is a major event symbolically. However, she also notes that outside the transmission grid, the market for liquefied natural gas (LNG) is already open to competition. The same goes for the production and sale of biogas in Finland.

Lamminen thinks that the growth prospects for the gas transmission market are limited. The existing 1,300-km network covers eastern and southern Finland and no power plants or industry using significant amounts of gas are expected to be built along its route.

This means, for example, strong growth in the use of LNG. Besides traditional industrial use, maritime and heavy-duty road transport will increase demand for LNG. 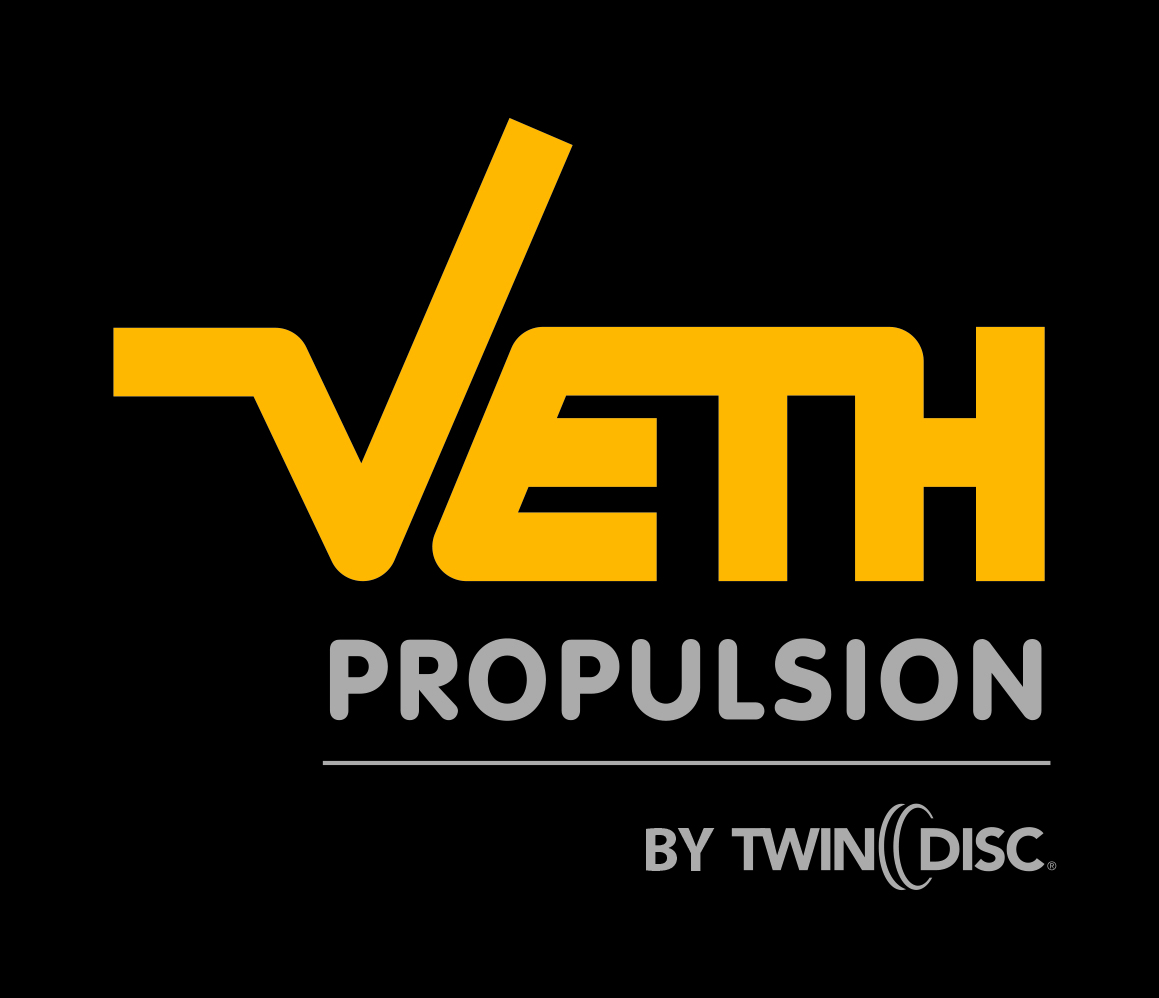