Gasum, the Finnish energy gas company, reported an 18 percent rise in revenue during the first half of the year compared to the first six months of 2017.

The good first half of the year was primarily attributable to good performance by the natural gas and LNG business units, which showed the highest increase in revenue, Gasum said.

In the LNG business, the positive development seen in marine fuel market growth last year also continued strong during the period under review, the company said.

The LNG business unit accounted for 20 percent of the group’s revenue and this share is expected to show further growth.

Sales volumes of the LNG business unit during the period under review totaled 3.2 TWh, compared to 3.1 TWh reported in the corresponding period last year. 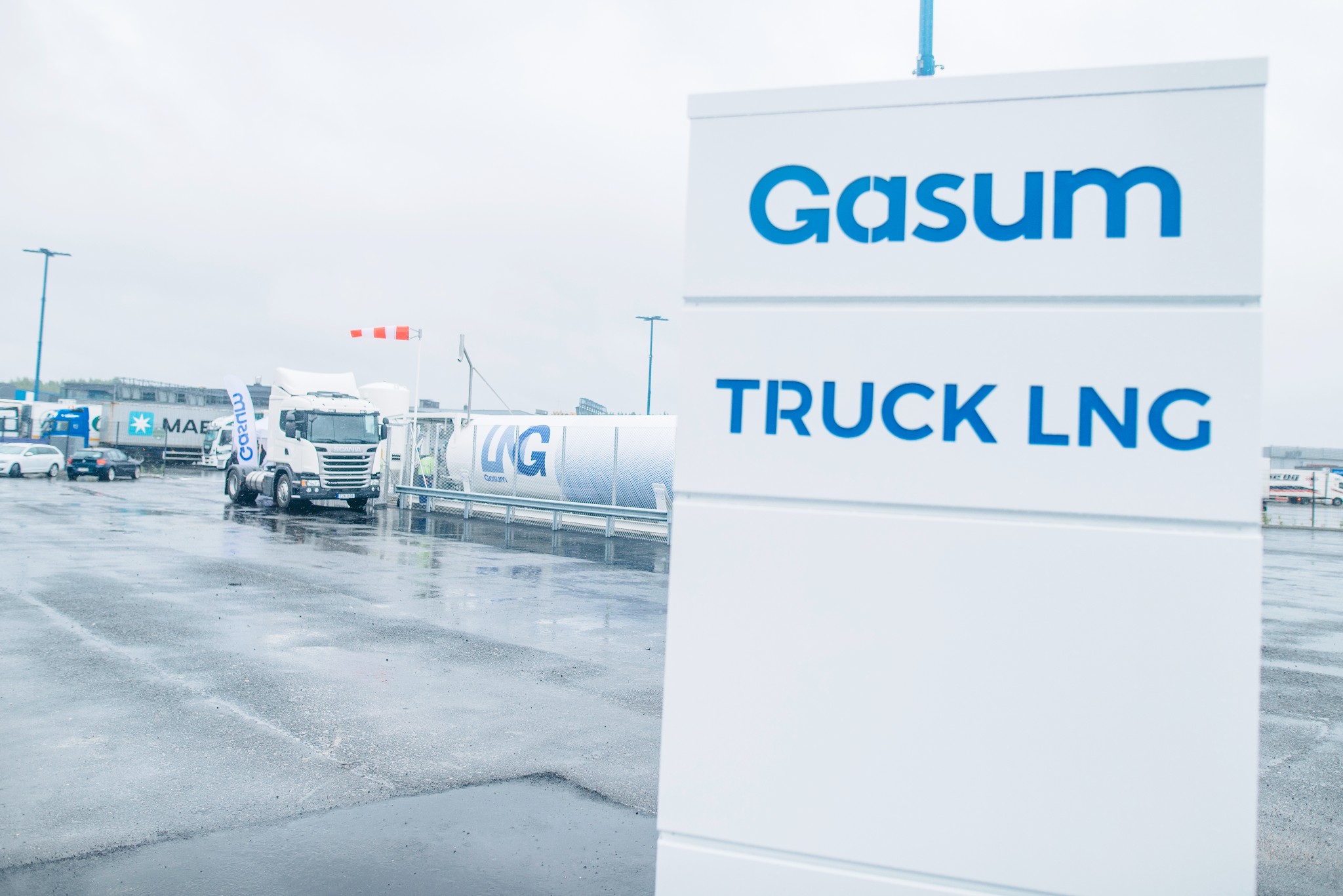