The Gate LNG import terminal in Rotterdam received 571,000 tonnes of LNG in 2013, a 2 percent rise compared with 2012, according to the data released by the port of Rotterdam on Wednesday.

Overall, LNG throughput (incoming and outgoing) at the terminal was 756,ooo tonnes last year, a 35 percent rise compared to 2012.

Gasunie and Vopak, the initiators and partners in the Dutch Gate terminal, originally developed this terminal as an LNG import facility.

In addition to the importing capacity, Gate is since 2013 also an export terminal. 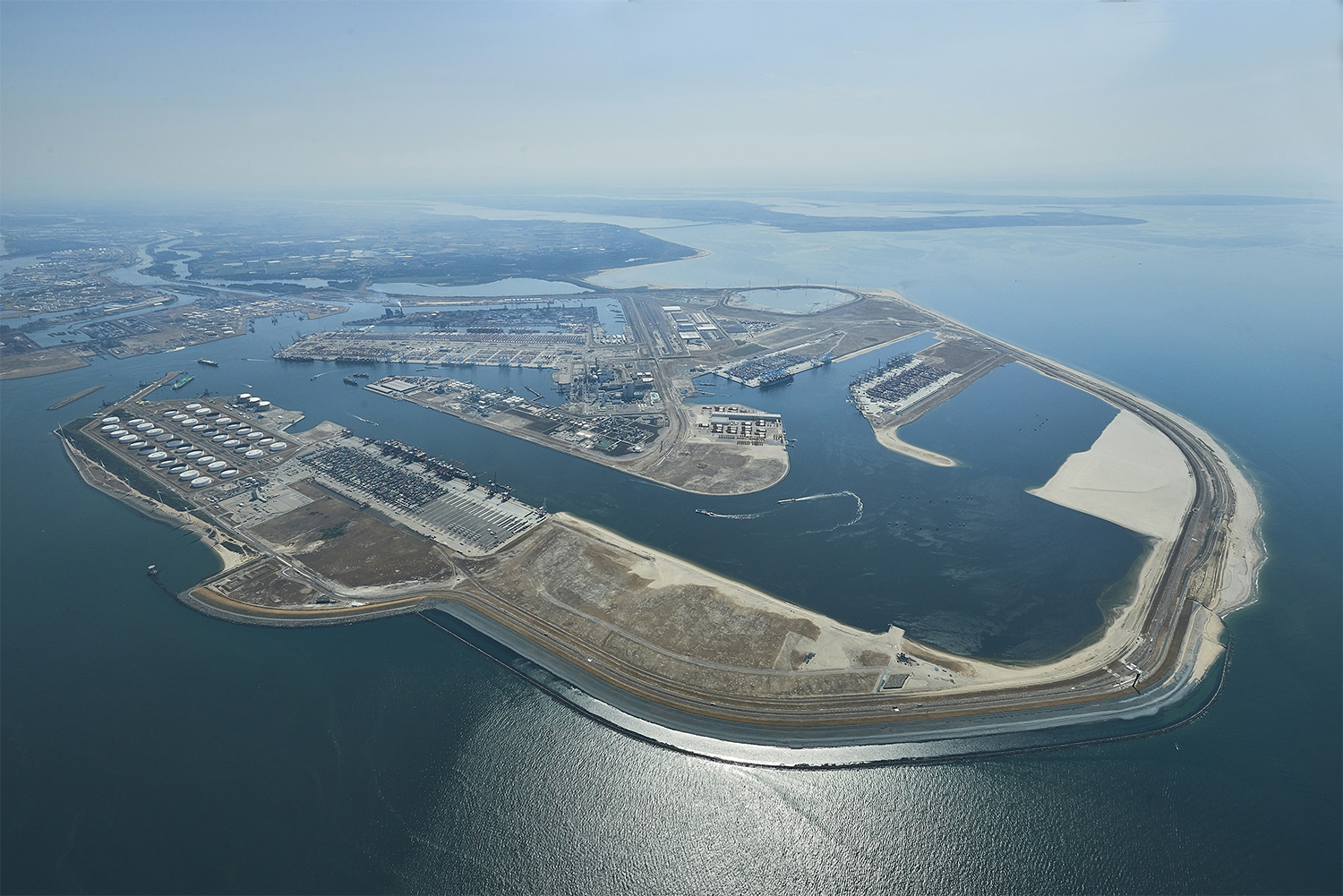