The initial 20-year deal was revised at the start of 2018, adjusting the price for the 2.5 million tons of LNG that will be delivered annually, however, the deal has again been revised.

Citing GAIL’s chairman and managing director B C Tripathi, Press Trust of India reports the revision includes lowering the volumes delivered during the first year to 0.5 mtpa, with a plan to ramp-up the volumes each year until reaching the full 2.5 mtpa in four years.

Tripathi added that GAIL will also add on volumes in the years after that to make up for the initial volume reduction over the duration of the contract.

In addition, sources told PTI the deal also includes a three-year extension with an additional 6 million tons of LNG to be delivered in the period. The renegotiated deal will also allow GAIL to ship part of the contracted volumes to other markets.

Through his social media channels, India’s minister of petroleum and natural gas, Dharmendra Pradhan noted that so far, India has been receiving LNG cargoes from Qatar, but has now diversified its portfolio with LNG supplies from the United States, Australia and Russia.

He added that the negotiations between GAIL and Gazprom also resulted in an agreement that will see Gazprom delivering volumes from the Novatek-operated Yamal LNG facility in the Russian Arctic.

Minister Pradhan stressed the LNG imports from Russia and the new agreement will aid the country in its transition towards a gas-based economy by providing price stability and energy security. 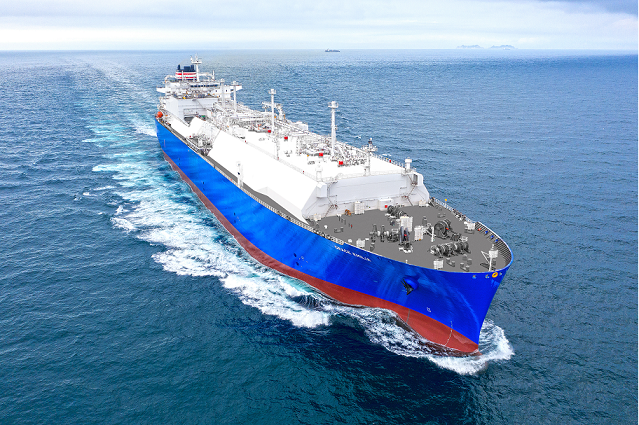