This decision was made due to a considerable increase in the day-to-day business and its geographical expansion, as well as product diversification within the company’s international activities and, particularly, in Gazprom Export, Gazprom said in a statement. 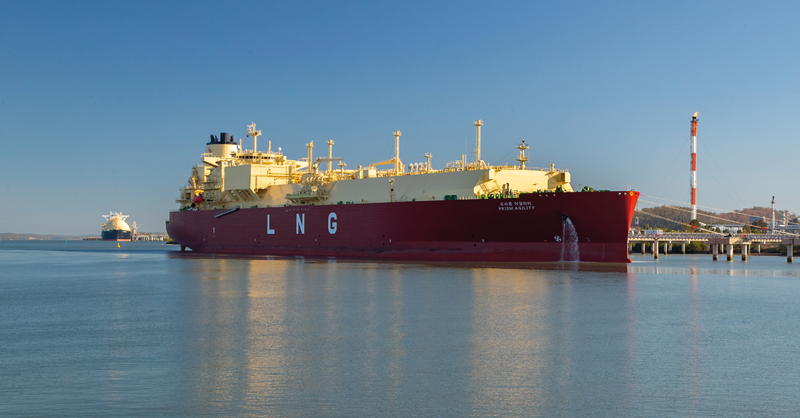