The amendment to this effect was signed on Tuesday in New Delhi, agreeing to adjust the price and volume of the LNG supply that was initially set at 2.5 million tons per year on DES (Discharge-ex-Ship) basis with deliveries scheduled to start in the second quarter of 2018.

Speaking on the development, B C Tripathi, chairman and managing director, GAIL (India) said, “this deal is a step for GAIL to diversify LNG portfolio by spreading price reference indices across multiple geographies so as to provide consumers greater flexibility in service.”

The SPA signed in 2012 is a 20-year liquefied natural gas (LNG) sales and purchase agreement that followed the signing of an earlier basic framework agreement (BFA) by the two companies in May 2011.

With start of the LNG supplies from USA and Gazprom in 2018, GAIL’s LNG portfolio would increase multi-fold bringing it in the league of some of the largest traders of LNG in the world.

The company has already renegotiated its deals with Qatar and signed a number of swap deals with international players to sell some of its previously contracted U.S. LNG supplies as it is trying to reduce costs for price-sensitive Indian customers. 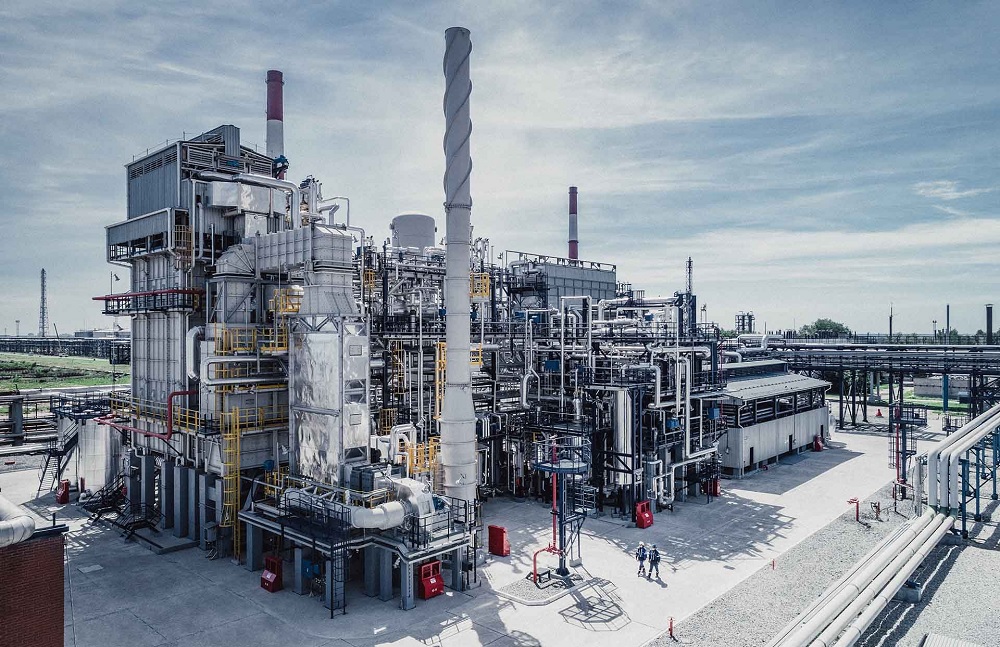