Current talks focused on Sakhalin II collaboration, following up from the agreement of strategic cooperation signed in December 2016 under which the two parties agreed to work on Sakhalin II project expansion and LNG bunkering.

The two companies are also working on small- and mid-scale LNG.

In addition to the Sakhalin II talks, Gazprom and Mitsui discussed further cooperation on the Baltic LNG project, with the joint design concept (pre-FEED) already in development.

Baltic LNG includes the construction of a 10-mtpa natural gas liquefaction plant near the seaport of Ust-Luga in the Leningrad Region.

The potential target markets for the project include countries in the Atlantic region, the Middle East, and South Asia, as well as small-scale LNG markets in the areas of the Baltic and North Seas. 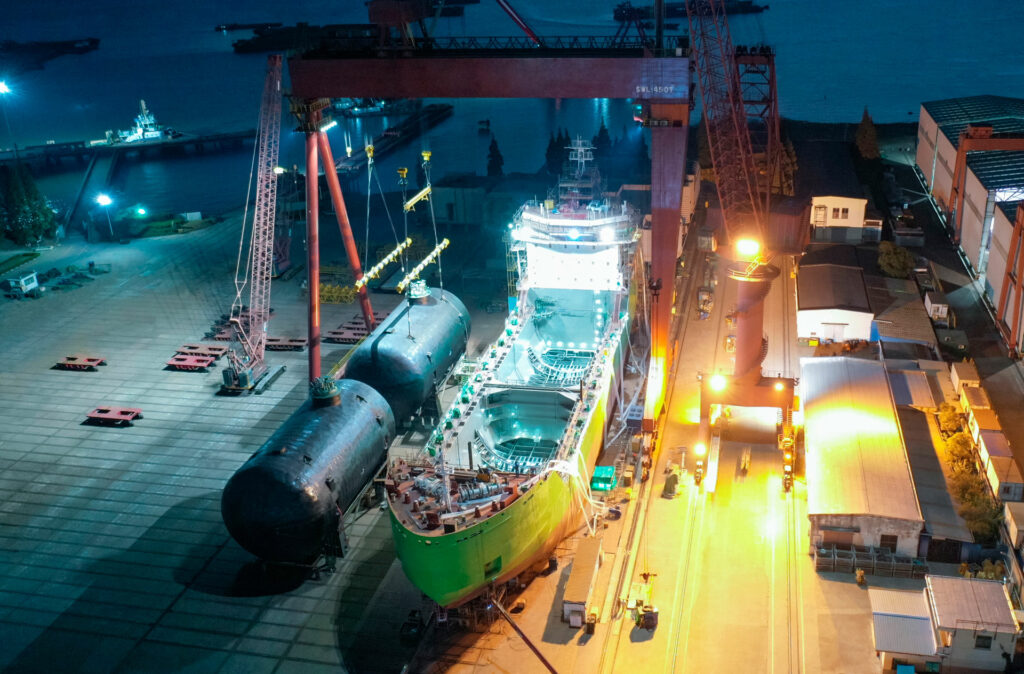