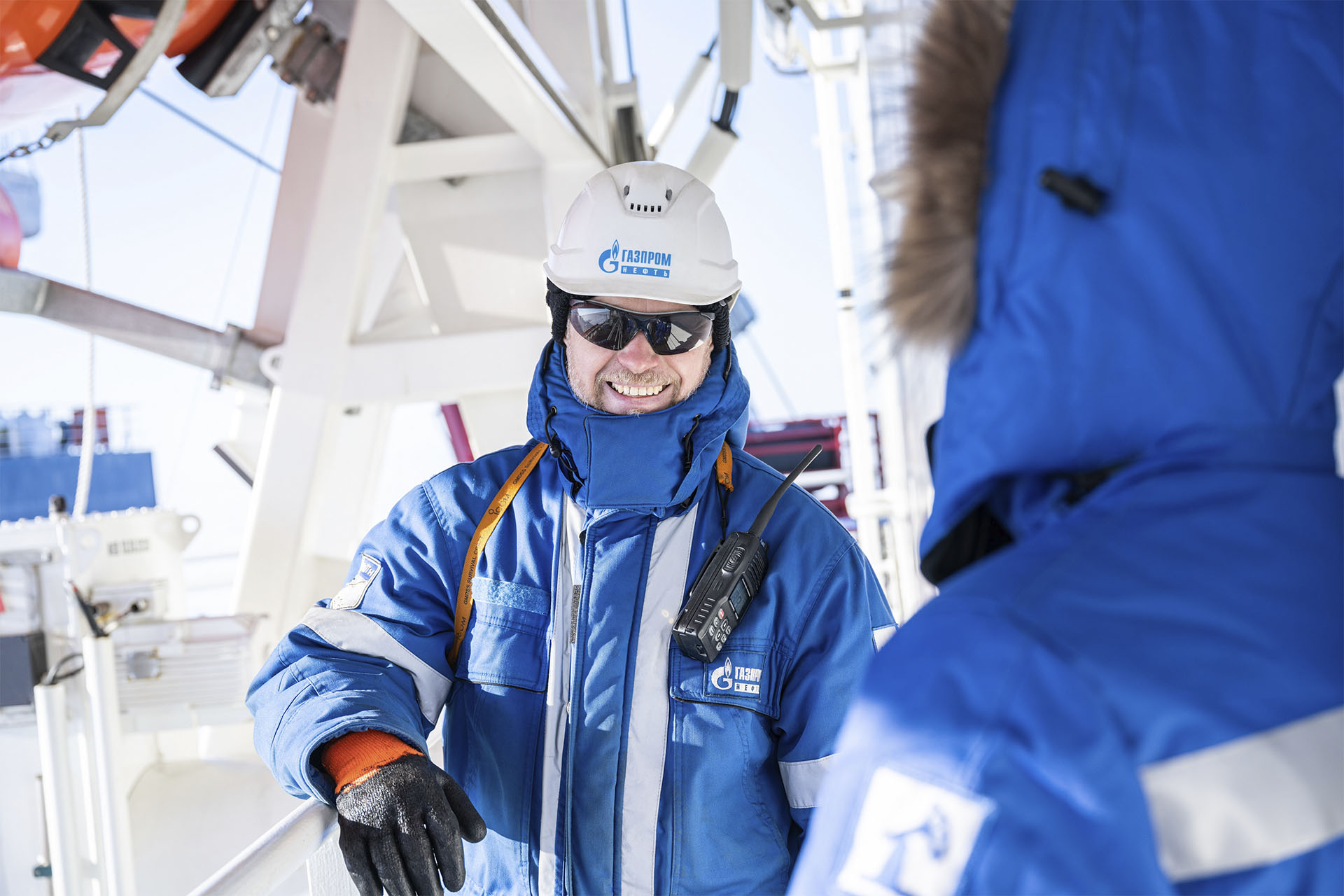 Gazprom Neft, a unit of Russian gas giant Gazprom, has completed seismic surveys at the Yuzhno-Obsky license block located in the waters of the Gulf of Ob in the Kara Sea.

The goal of the seismic surveying, which included six vessels equipped to work at ultra-shallow depths of less than seven meters, was to clarify the structure of promising underlying geological features.

“Assuming geological prospecting is successful, the Yuzhno-Obsky license block’s resource base is going to make a major contribution to the development of the Arctic transport system,” said Yuri Masalkin, director for Geological Exploration and Resource-Base Development at Gazprom Neft.

“We’re talking here about both long-term utilisation of company facilities (the unique Arctic Gates oil-transhipment terminal, and the gas pipeline through the Gulf of Ob, which connects the south of the Yamal Peninsula with the Unified Gas Supply System) and, more generally, increasing freight traffic along Russia’s major strategic logistics corridor — the Northern Sea Route.”

A plan for further geological prospecting works will be made based on the obtained seismic survey data, including exploratory-drilling zones.

Going forward, the block will form part of Gazprom Neft’s major industrial cluster in the south of the Yamal Peninsula.

The company said it is considering the possibility of developing this asset by utilizing infrastructure at its Novoportovskoye field, located near the Yuzhno-Obsky license block.

Gazprom Neft won the licensing round for subsoil usage rights, including geological prospecting, development and production, to the Yuzhno-Obsky license block in 2018.

Major fields were discovered in the Gulf of Ob in the 2000s and are now being prepared for commercial development.

2D seismic works in the period of 2001-2004 discovered the Payutovskoye elevation, earmarked as part of the Yuzhno-Obsky subsoil block, which is said to have promising formations occurring at depths of 1,100–2,500 meters.

“Development of the Yuzhno-Obsky license block is a priority in realising the potential of Gazprom Neft’s offshore portfolio. In the two years since acquiring this license, we have studied previously acquired 2D seismic data, updated our geological model, and assessed the resource potential of this block,“ said Igor Rustamov, director general at Gazprom Neft Shelf.

“The 2021 surveying season has seen us gather radically new geological information, which has allowed us to develop approaches for building the first exploratory—appraisal well.”