Russia’s Gazprom Neft has made its first ever winter shipment of oil from the Novy Port (Novoportovskoye) field on the Yamal Peninsula.

A tanker carrying 16,000 tonnes of crude oil, escorted by an Atomflot atomic icebreaker, will deliver the cargo at the beginning of March.

Over 50,000 tonnes of oil is to be shipped during the winter delivery period which will finish in May this year.

The trial winter oil shipment by sea tankers was approved at public hearings in December 2014 following an environmental review.

Before shipments commenced, the team were put through a number of special training exercises to prepare them to respond to any accident or emergency situation.

Novy Port is one of the largest oil and gas condensate fields being developed on the Yamal Peninsula. It is located above the Arctic Circle, some distance away from the oil pipeline transport infrastructure. 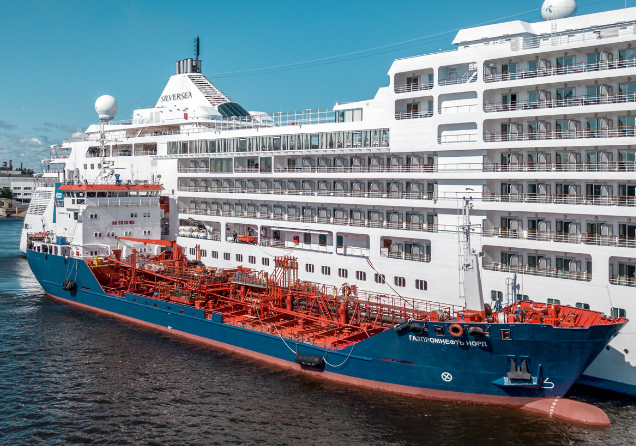