Advertisement
Back to overview
Home Clean fuel Gazprom: Ukraine Will Only Receive Prepaid Volumes of Gas

Gazprom: Ukraine Will Only Receive Prepaid Volumes of Gas

Gazprom said it has switched Naftogaz of Ukraine to a prepayment of gas supplies.

The decision was made owning to persistent non-payments by Naftogaz of Ukraine. The overdue debt of the company for the supplied Russian gas equals USD 4.458 billion: USD 1.451 billion – for November and December 2013 and USD 3.007 billion for April and May 2014, Gazprom said in a statement.

By the proforma invoice for June the payments also were not received. Starting from today the Ukrainian company will receive only prepaid volumes of Russian gas, Gazprom added. 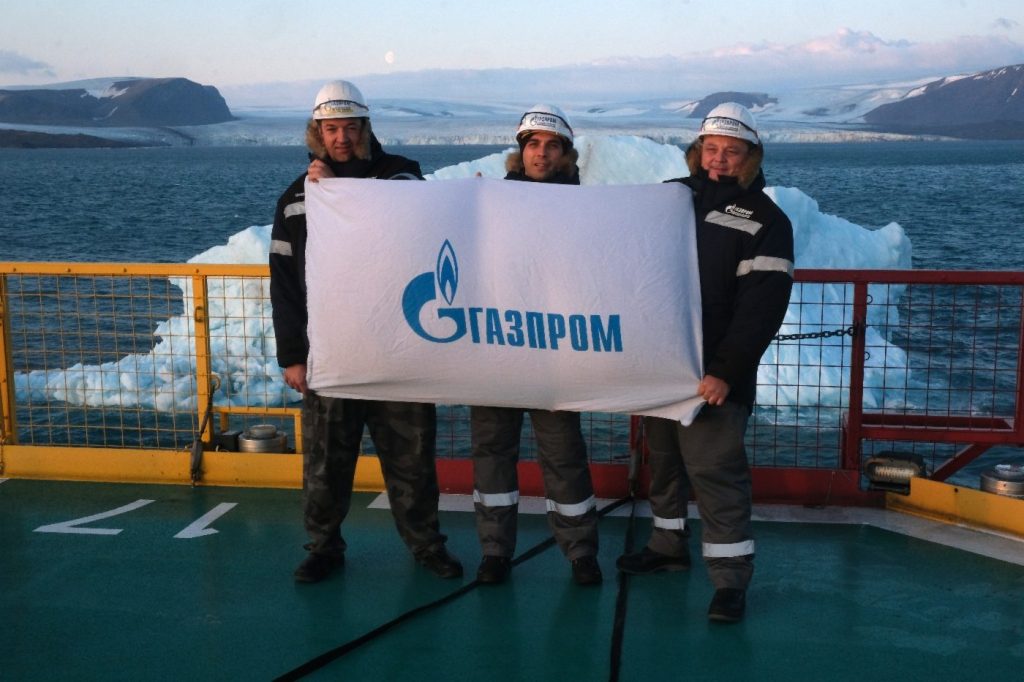