BASF unit, Wintershall and Gazprom have agreed to complete the swap of assets with equivalent value signed in December 2013 and originally intended to be completed by the end of 2014.

With the swap, Wintershall will further expand its production of oil and gas and will exit the gas trading and storage business, the company revealed in a statement on Friday.

The completion of the asset swap is expected by the end of 2015 and, as agreed upon in December 2013, will be financially retroactive to April 1, 2013. The swap was already approved by the European Commission at the beginning of December 2013.

Through the transaction, Wintershall receives the economic equivalent of 25% plus one share of the blocks IV and V in the Achimov formation of the Urengoy natural gas and condensate field in western Siberia. The two blocks will be jointly developed by Gazprom and Wintershall. According to the development plan confirmed by the Russian mining authority, blocks IV and V have total hydrocarbon resources of 274 billion cubic meters of natural gas and 74 million metric tons of condensate. This is equivalent to a total of 2.4 billion barrels of oil equivalent. An annual plateau production of at least 8 billion cubic meters of natural gas is expected from the two blocks. Production is planned to start in 2018.

In return, Wintershall will transfer its share in the currently jointly operated natural gas trading and storage business to its long-term partner Gazprom. This includes the 50% participation in the gas trading companies WINGAS, WIEH (Wintershall Erdgas Handelshaus Berlin) and WIEE (Wintershall Erdgas Handelshaus Zug) including shares in astora, which operates the natural gas storage facilities in Rehden and Jemgum, Germany, as well as a share in the natural gas storage in Haidach, Austria. 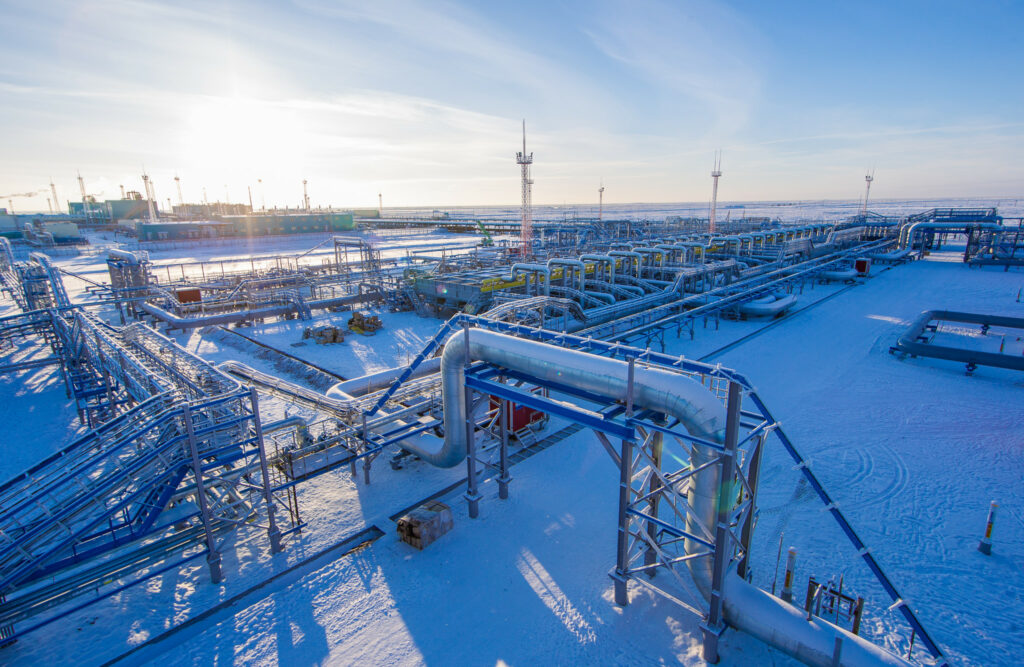